Kenneth Raye Gooch, Jr., died attempting to rescue Blake Brock from drowning, Southern Shores, North Carolina, July 19, 2018. Blake, 12, was playing in the Atlantic Ocean with his brothers when a rip current carried him to a point about 200 feet from shore in water 12 feet deep. His brothers alerted their mother, 39, who was on the beach with her fiancé, Gooch, 32, laborer. As Blake’s mother expressed concern for her son’s safety, Gooch sprinted to the water where he waded then swam toward Blake while his mother shouted for help. A vacationing firefighter, 52, responded to the scene from nearby and removed his cap, shirt, and sandals. By this time, Gooch, who had reached Blake, moved behind him and, grasping him under his arms, threw Blake away from the rip current. Gooch struggled to stay afloat as he was carried by the current about 60 feet farther from the beach. The firefighter entered the water at a point farther south and swam about 240 feet to reach Blake. Another man also swam out to a point near Blake and the firefighter. The firefighter grasped one of Blake’s arms with his right hand and side-stroking with his left arm, towed the boy to shallow water atop a sand bar about 60 feet from shore accompanied by the other man. Chandler, the other man, and bystanders, then helped Blake wade to shore after advising an arriving lifeguard that Gooch remained in the water. Blake, who had swallowed sea water and was treated at the hospital for shock, recovered. Ocean rescue crews using at least one personal watercraft pulled Gooch, who was unresponsive, from the water several minutes later. Efforts to revive him on the beach were unsuccessful. He had drowned.

Kenneth R. Gooch Jr., or “Kenny,” as he was best known, was born in Chapel Hill, N.C., and raised in Greenville, N.C. On July 19, 2018, he made the ultimate sacrifice. Rough seas claimed his life as he was saving the lives of family members.

Hardworking, Gooch was employed in various trades. At the time of his death, he was working with Melson Junk and Salvage in Powells Point, N.C. In his personal time, he loved laughing and spending time with his family.

Gooch was born on May 13, 1986, to Shirley Gooch and Kenneth Gooch, Sr. His longtime companion was Vickie Melson Brock of Powells Point, N.C., the mother of Dillon Melson, Anthony Brock, and Blake Brock. Gooch was the father of Summer Lynn Gooch and Caleb Wayne Gooch.

(Edited from a memorial service program.) 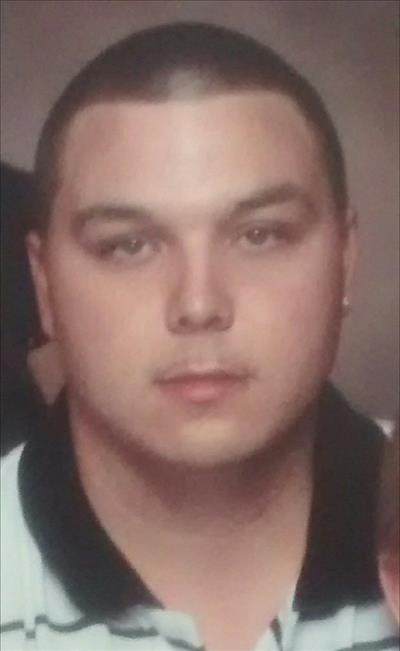