Kendall D. Flowers died after helping to save a boy from drowning, Cutler Bay, Florida, September 27, 2018. A 16-year-old boy and a 17-year-old boy were swimming in a deep lake when the 16-year-old began to struggle and called out for help. While the 17-year-old swam to the 16-year-old to assist him, the boys’ friend, Kendall, 17, high school student, entered the lake from a nearby bank, as did other teenage boys, and swam to them. Kendall reached the 16-year-old, positioned himself behind him, and pushed him back toward the bank before submerging and failing to resurface. The 16-year-old and the other boys safely returned to the bank, where they observed that Kendall was not with them. Divers responded, recovered Kendall, and removed him from the lake. Kendall was taken to a hospital, where he was pronounced dead. He had drowned. 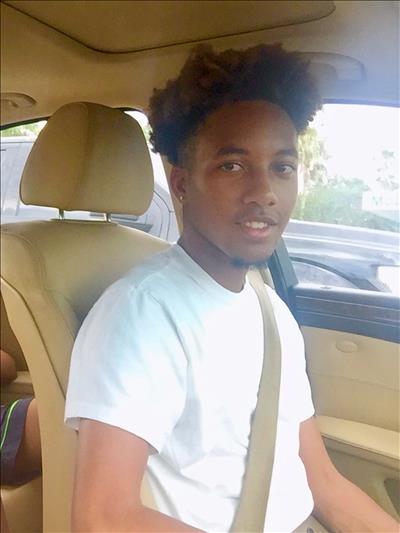