Keith A. Wilt helped to save two boys from burning, Baltimore, Maryland, January 13, 2015. Two brothers, ages 3 and 4, were on the second floor of their family’s three-story row house after a fire broke out on that floor, in the front bedroom. Wilt, 49, equipment operator, was at a worksite nearby and became aware of the fire. He and a coworker ran to the scene, where they learned that children were inside the burning house. They entered the structure through its front door, the coworker with a fire extinguisher, and started up the nearby stairway, shouting for the children. The boys responded verbally. Despite flames that were spreading from the front room on that floor toward the top of the stairway, Wilt left the stairs and, in dense smoke that precluded visibility, made his way to the bedroom at the back of the floor. His coworker used the fire extinguisher to keep the advancing flames at bay. Wilt entered the bedroom and in the dense smoke crawled around the room in search of the children. He found them at a window at the back of the room, picked them up, and, guided by his coworker’s voice, carried them to the stairs. He handed one of the boys to his coworker and then fled downstairs and outside to safety with him and the boys, both of whom sustained smoke inhalation. Wilt was given oxygen at the scene, and he recovered. 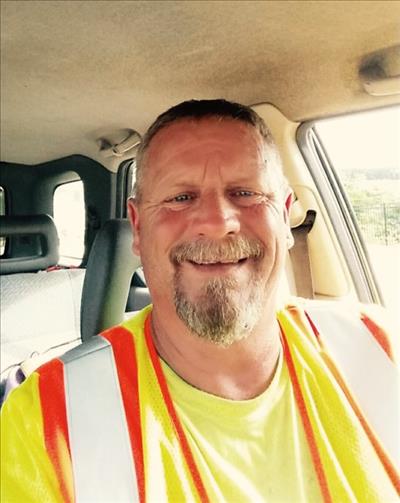