Keiren J. Tompkins helped to save Julien M. Rouleau from drowning, Baddeck, Nova Scotia, January 11, 2014. While hiking, Rouleau, 21, broke through ice at the base of iced-over Uisge Ban Falls and struggled to tread water in a pool of rushing water that was about four feet below the surface of the ice. Tompkins, 59, union executive director, and a friend were in another party that was hiking in the vicinity. Seeing Rouleau fall, Tompkins’s friend crossed the ice to the hole created by his breaking through but did not see him. Tompkins joined him, lay at the edge of the hole, and with a hiking pole prodded the water as his friend held to his legs to stabilize him. When Rouleau grabbed the pole, Tompkins pulled him against the current toward the hole and then grasped him by the arms. Joining Tompkins at the edge of the hole, his friend also grasped Rouleau, and together they pulled Rouleau up to and through the hole, others aiding in taking Rouleau to safety and warming him. Rouleau was sore and cold but was able to hike from the scene. He recovered. 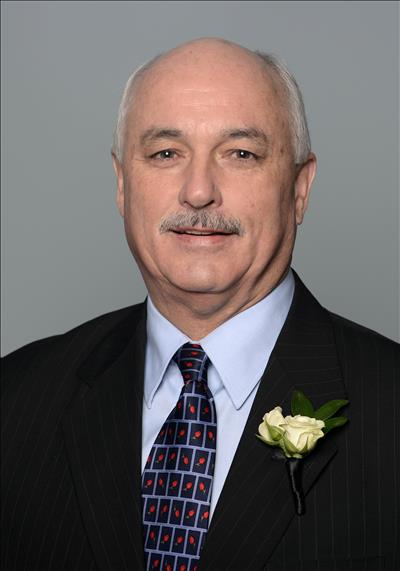