Katelynn Saengdala rescued Jeremy D. Figueroa and Laila M. Zorychta from drowning, Port Colborne, Ontario, August 27, 2020. Figueroa, 39, was in Lake Erie with his daughter, Laila, 12, when large waves and a strong current, carried them away from shore. Saengdala, 32, manufacturing worker, was in the water near shore when she was alerted and saw them in distress. She swam about 50 feet to reach them, at which point Figueroa held Laila above the water’s surface, causing him to submerge. Saengdala grasped Laila under her arms, and took her from Figueroa who was nearly exhausted and short of breath. Saengdala grasped both Figueroa and Laila each by one arm, and kicked her legs and feet to move them toward shore. At a point about 25 feet from shore, Saengdala ,nearly exhausted, struggled to swim any farther. A man arrived at their location with a child’s flotation toy and aided Figueroa and Laila the remaining distance to shore. Saengdala too exited the water to safety. Figueroa had swallowed water, was nearly exhausted and short of breath, and was taken by ambulance to the hospital. Laila was checked by paramedics at the scene but did not need further treatment. They both recovered. Saengdala suffered back pain for the following month. She recovered. 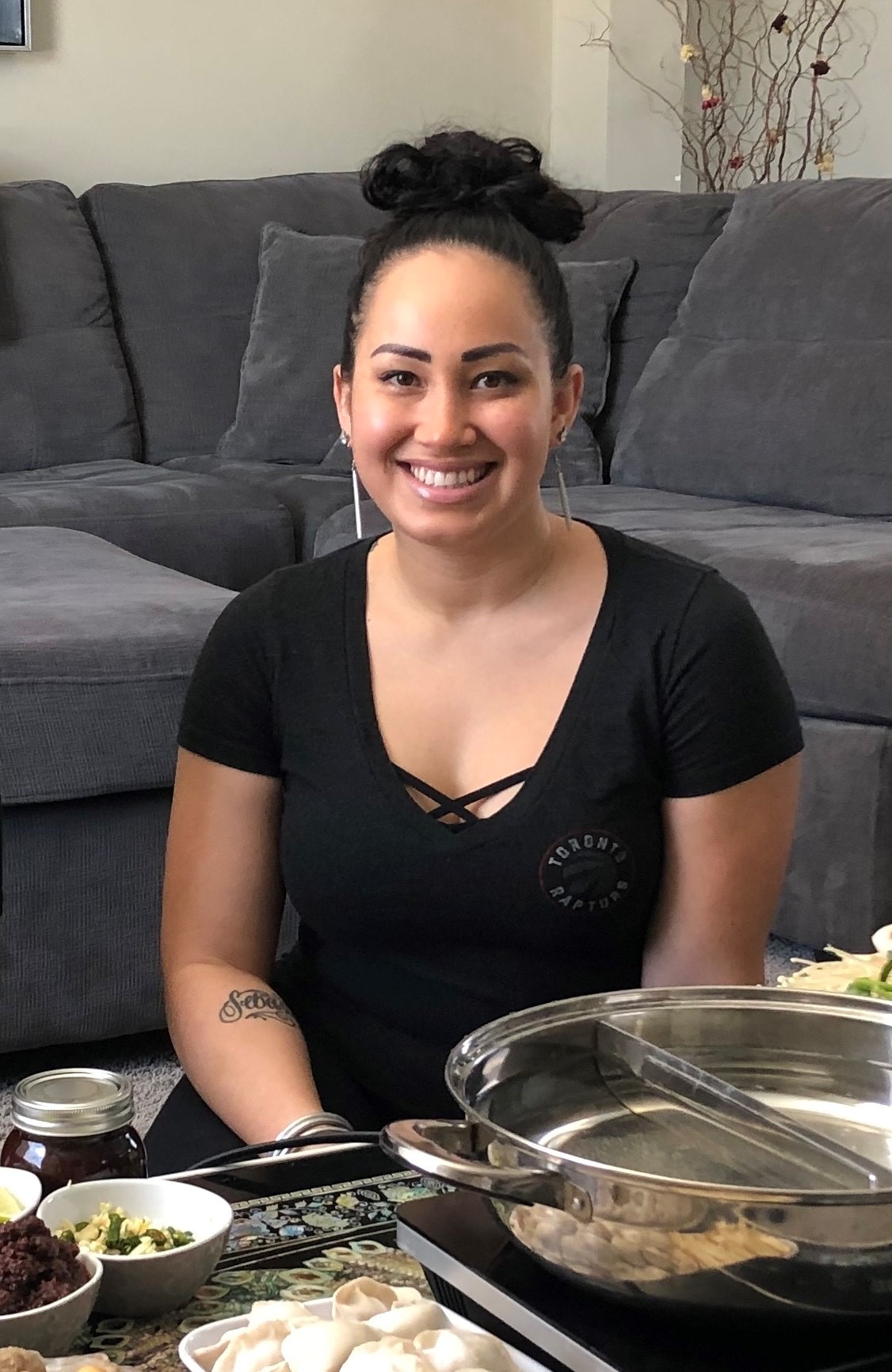