Kaiden J. Porter-Foy rescued Gigi L. Hays from burning, Lake Stevens, Washington, August 8, 2015. At night, Hays, 54, was in the laundry room of her double-width mobile home as intense flames engulfed the adjoining kitchen and living room. In his home across the street, Kaiden, 16, high school student, saw the house and its adjacent garage on fire and immediately responded to the scene. Assuming the house was occupied, he went to its front door, but deteriorating conditions prevented his entering there. He circled around to the back of the structure, passing a portion of the back wall that had been compromised in the fire. Kaiden ran onto a covered deck and kicked in the back door, which opened to the laundry room. As dense smoke precluded visibility, he went to the floor, where he saw Hays about six feet into the room. Kaiden advanced to Hays and then dragged her from the structure. He took her from the deck into the yard, from which others took her to safety. Hays required hospitalization, and Kaiden recovered from minor burns to his arms. 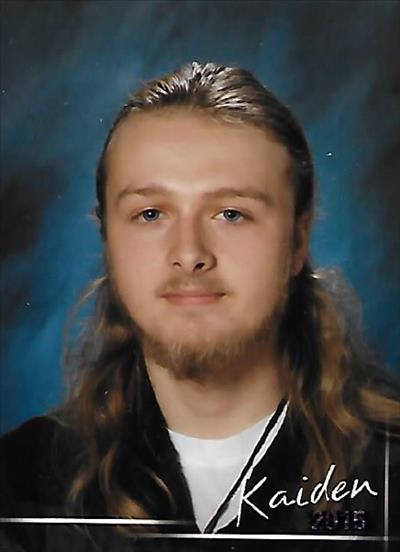