Justin Tak Chan died attempting to save Amy Wong from drowning, Whistler, British Columbia, August 6, 2011. Wong, 31, was fly-fishing in the Cheakamus River when she lost her footing, fell, and was moved downstream, her hip waders filling with water. Her friend, Chan, 34, software engineer, was fishing closer to the bank. Also wearing hip waders, he immediately jumped into the deeper pool of water between him and Wong, swam across it, and made his way to her. Chan cradled Wong but did not regain his footing as both were carried downstream. Chan was found an hour later at a point about 2,000 feet downstream. He had drowned. Wong was not found. 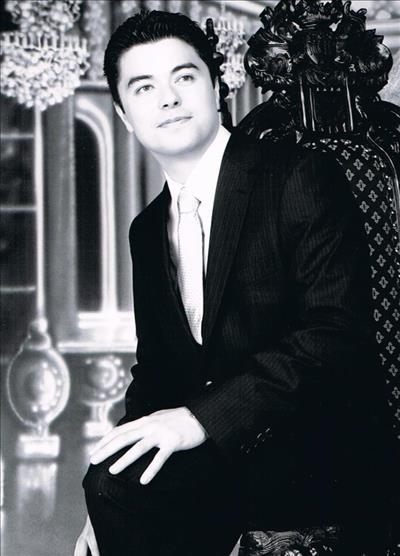