Justin Lowell Hanley saved Chava L. and Shoshana L. Berry from drowning, Miles City, Montana, August 4, 2013. Sisters Chava, 14, and Shoshana, 10, were wading in the Yellowstone River along the bank when the current pulled them into the deeper water of the river’s channel and carried them downstream. Hanley, 43, wild land firefighter, who lived nearby, was alerted. He responded to the scene and saw the girls in the water several hundred feet away. He ran along the bank to a point just beyond them and then partially disrobed and entered the water, despite knowing little about river conditions. As Hanley swam out, the strong channel current pulled on him, but he succeeded in reaching the girls at a point about 250 feet from the bank. As Chava was inert, he held her against his side with one arm and then grasped Shoshana with that hand. Using his free arm, he stroked back toward the bank, the current continuing to take them downstream. En route, Hanley submerged repeatedly to touch the river’s bottom but found that he remained beyond his depth until almost at the bank. Hanley reached the bank with the girls at a point about 700 feet downstream from where he entered the river. Firefighters had responded by then and tended to Chava, who had lost consciousness. Both girls were taken to the hospital, where Chava was detained for having aspirated water. They recovered. Hanley recovered from fatigue and abrasions. 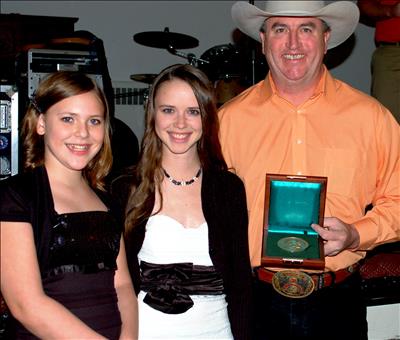