Julie Fitzpatrick helped to save an indeterminate number of people from being struck by a boat, Pompano Beach, Florida, August 23, 2009. Unmanned, a 23-foot boat continued to travel off the coast of the Atlantic Ocean after its occupants jumped overboard. Its course took it along a line of mooring balls just off shore in an area frequented by divers and other boaters. Fitzpatrick, 37, consultant, was in a 15-foot boat in the vicinity with her husband when their attention was directed to the runaway boat. They followed it in their vessel, intending to warn anyone who might have been in its path. As they closed in on the runaway, which was traveling at undiminished speed, they realized there was insufficient time to warn those at boats moored ahead. After Fitzpatrick’s husband took their boat alongside the runaway, Fitzpatrick jumped over the side and dived into the runaway boat. Regaining her footing, she stopped the craft and then returned it to shore. Fitzpatrick sustained a bruised hip, and she recovered. 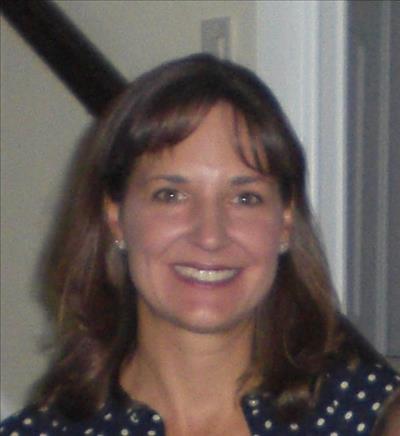