Joseph Diener helped save a woman from drowning, Columbia, Missouri, June 25, 2021. On a basketball court in a city park submerged by rapid-flowing floodwater, an 18-year-old woman, nearly exhausted, was struggling to hold onto a metal basketball-hoop post, where the water was at least 7 feet deep. Riding his bicycle nearby, Joseph, 15, high school student, became aware of the woman’s plight, removed his shoes, and entered the cool water from a sloped, grass embankment, wading a short distance and then, with a friend, swimming about 50 feet to the  woman, who released her hold on the post and grasped one of Joseph’s shoulders and one of the friend’s. Joseph and the friend then swam, towing the woman across the submerged basketball court to the embankment, where they helped her from the water. First-responders soon arrived and tended to the woman, who had swallowed water. An ambulance took her to a hospital; she recovered shortly. Joseph was not injured. 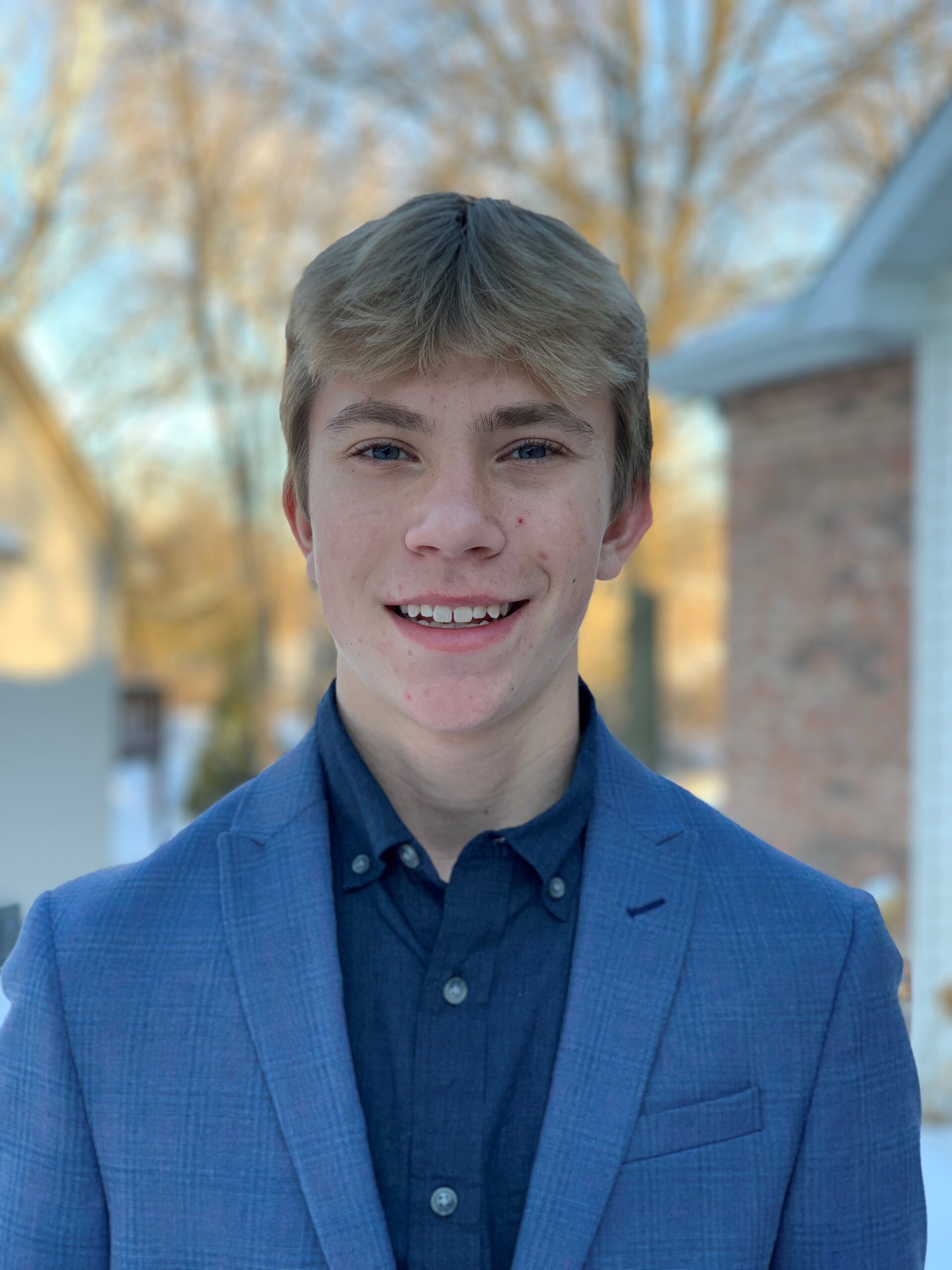