Jonathan Stein-Palmiere died helping to save a girl from drowning, Windermere, British Columbia, May 31, 2019. The girl, 10, called for help in Lake Windermere as she struggled to swim to a public beach after losing contact with an inflatable pool float in the water. Stein-Palmiere, 20, apprentice carpenter, who was in her family’s party on the beach, was alerted. Despite being a poor swimmer, Stein-Palmiere entered the water and waded and swam to the girl, whom he grasped and pushed closer to the beach as he struggled to stay afloat. He submerged and did not resurface. The girl ultimately rejoined her party and exited the lake safely at the beach. A man and a woman recovered Stein-Palmiere, who was unresponsive, and brought him to the beach. Efforts to revive Stein-Palmiere, who then was taken to a hospital, were unsuccessful. He had drowned. 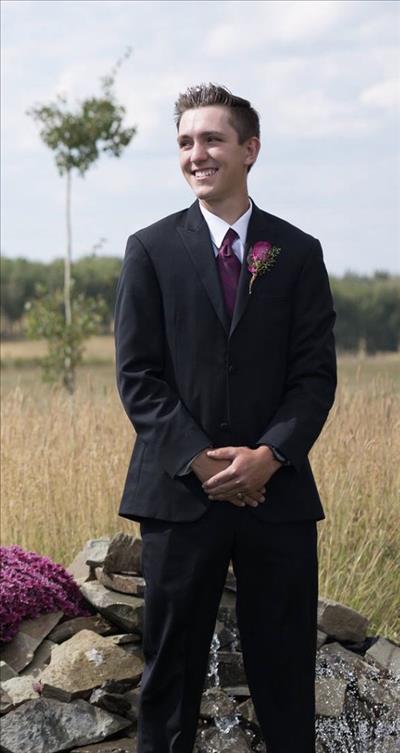