John William Oplinger helped to rescue Frank T. Tencza from burning, Mountain Top, Pennsylvania, February 27, 2004. At night, Frank, 15, was trapped in the front passenger seat of the cab of a pickup truck after an accident in which the vehicle left the road, entered a wooded area, and caught fire at its front end. Oplinger, 56, residential service aid, was driving on the road and was among the first to come upon the scene. He stopped there, as did another male motorist. The men approached the truck, where, finding the doors jammed, they removed the driver and other occupants of the vehicle through the window of the driver’s door. Flames had entered the passenger compartment of the vehicle and were growing. Oplinger and the other motorist responded to the passenger side of the truck, where they reached through the window of the passenger door and worked to free Frank by moving his seat and pushing on the dashboard. Then maneuvering Frank, they freed his legs, positioned him on the seat, and pulled him from the vehicle, through its driver’s side. Oplinger and the other motorist carried Frank to safety moments before the interior of the truck was engulfed by flames. Frank required hospitalization for treatment of his injuries, which included burns to his legs.

John retired from White Haven Center and was awarded the Carnegie Medal for heroism for helping rescue three young men from a burning vehicle. John was always available to lend a helping hand to his friends and neighbors. Although stubborn, he always set a prime example as a respectable man, a loyal husband, father and friend. He enjoyed spending time with his family, gardening and taking naps with the family cat.

Preceding him in death were his parents, Conrad and Regina Kipp Oplinger; and his brother-in-law, Peter Mascelli.

Private funeral services will be held at the convenience of the family at a later date. 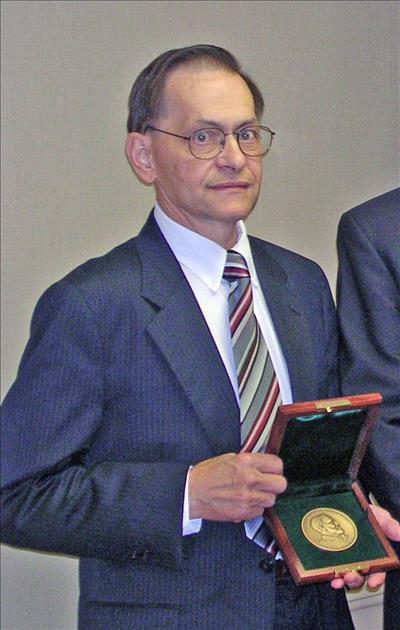