John Nash Hale attempted to rescue Jeffrey E. Lenox from attacking dogs, Toms River, New Jersey, January 14, 2013. Lenox, 45, was taking a pre-dawn walk when two adult pit bull dogs, weighing 85 and 65 pounds, charged and attacked him. They took him to the ground and bit him repeatedly as he screamed for help and attempted to fight them off. His screams alerted Hale, 59, mortgage banker, whose house was at the scene. Lenox regained his footing and continued to fight the dogs as he made his way to another house in the neighborhood and gained entry. Hale, meanwhile, exited his house and, with visibility limited by darkness and fog, started toward the sound of the attack, calling out if help was needed. The dogs then ran to Hale and attacked him. They took him to the pavement and bit him repeatedly about his arm and legs. Hale screamed for help as he attempted to fight the dogs off. Hearing his screams, Lenox and the man whose house he had entered ran toward Hale, their presence distracting the dogs, allowing Hale to return to his house. Lenox and Hale were both treated at the hospital for their bite wounds, Hale requiring sutures. 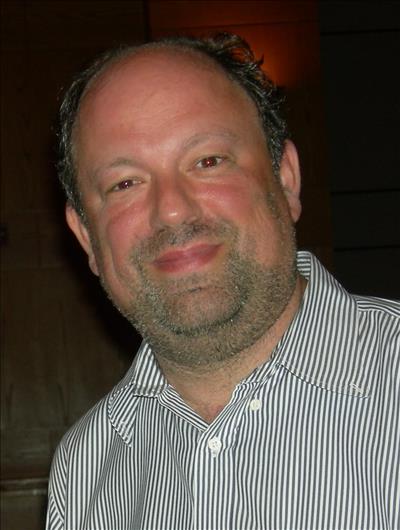