John Eli Marsh helped to save Wilson and Brian R. Ivany from exposure, Lower Lance Cove, Newfoundland and Labrador, December 5, 2005. Brothers Wilson, 50, and Brian, 44, were returning to port after fishing on Smith Sound when their boat took on water during winds estimated at 30 m.p.h. The boat swamped in high waves at a point about 100 feet from the closer bank, and both men were emptied into the frigid water. They struggled toward shore, which in that vicinity was steep, rocky, and remote. Brian pulled himself from the water there, but Wilson submerged near the boat, which was floating upended. Marsh, 69, and his son, both fishermen, were also returning to port, in their 19-foot motorboat. Rounding a point on the bank about a half- mile away, they saw the stricken vessel and recognized it. Proceeding to the scene, they saw Brian on the bank and Wilson floating just below the surface of the water. Marsh and his son pulled Wilson aboard their boat, although with great difficulty since Wilson was unresponsive and was heavier than they and further weighed down by layers of saturated attire. The effort caused their boat to rock and take on water. Marsh and his son then maneuvered their boat in shallow water close to the bank for Brian, the boat’s propeller striking and scraping submerged rocks. With Brian aboard, Marsh and his son resumed their trip to port two miles away, but at low speed, as their boat was dangerously low in the water due to the additional weight. Wilson and Brian were taken to the hospital, where they were treated for hypothermia, and they recovered. 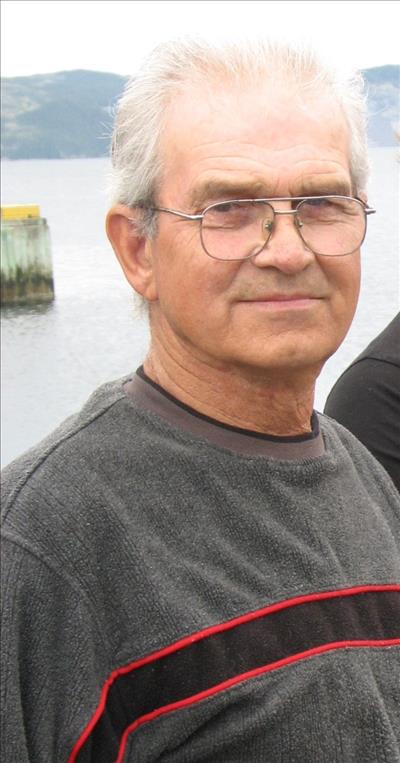