He was the son of the Rev. Carlos P. Raborn and Agnes Hice Raborn. Raborn was a Navy combat veteran of the Korean War on the USS New Jersey, a former employee of Holman and Moody, Inc., and retired as a long distance truck driver, last employed by Yellow Freight.

He was burined in Northlake Memorial Gardens in Huntersville. 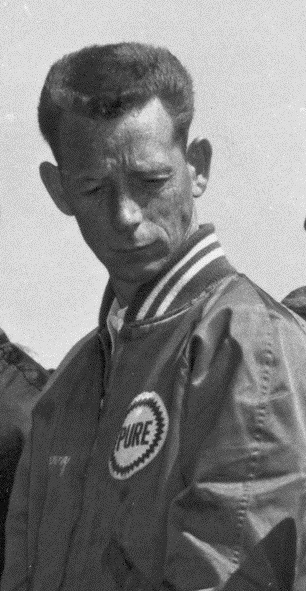