Jeffery Scott Dinkins died after helping to save a girl from drowning, Myrtle Beach, South Carolina, July 7, 2011. A 6-year-old girl and her father were wading in the Atlantic Ocean when they were caught in a current that took them into deeper water. With them were family friends Dinkins, 41, college student, and his young son. Dinkins was able to take his son to the beach, but the girl and her father made no progress against the current. Dinkins returned to them, reaching them at a point about 150 feet from shore. He took the girl from her father and started to swim to shore with her but en route encountered difficulty and began to struggle. Others, including his wife, took the girl to safety, and her father also reached shore safely. Two men, one with a surfboard, swam out to aid Dinkins, who had lost consciousness. He was returned to shore on the surfboard, but resuscitation efforts were not successful. He drowned. 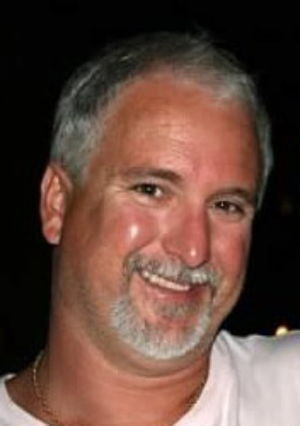