Jason R. Milks rescued a woman from drowning, Seaside, Oregon, May 26, 2020. A woman, 35, was swimming in the Pacific Ocean with a kickboard when she was pulled away from shore by a rip current. The woman shouted for help and waved her arms. Milks, 40, clamdigger, was at the scene and saw the woman. He ran 300 feet down the beach, removed his chest-high waders and most of his other clothing, and grabbed another kickboard before entering the 50-degree water. Milks swam to the woman, who was by then 450 feet from shore with her kickboard. Milks released his kickboard, turned on his stomach, and instructed the woman to place her kickboard underneath her chest and grab his ankles. Milks started toward shore against the current using his arms to swim. Waves crashed over the pair several times and each time Milks positioned himself upright in the water and pulled the woman to his chest and held to her so the waves would not separate them. He then turned back over and swam with the woman holding his ankles. Once they were in wadable water the two stood up and walked out of the water. The woman was taken to a hospital and treated for hypothermia; she recovered. Milks was cold and nearly exhausted; he recovered. 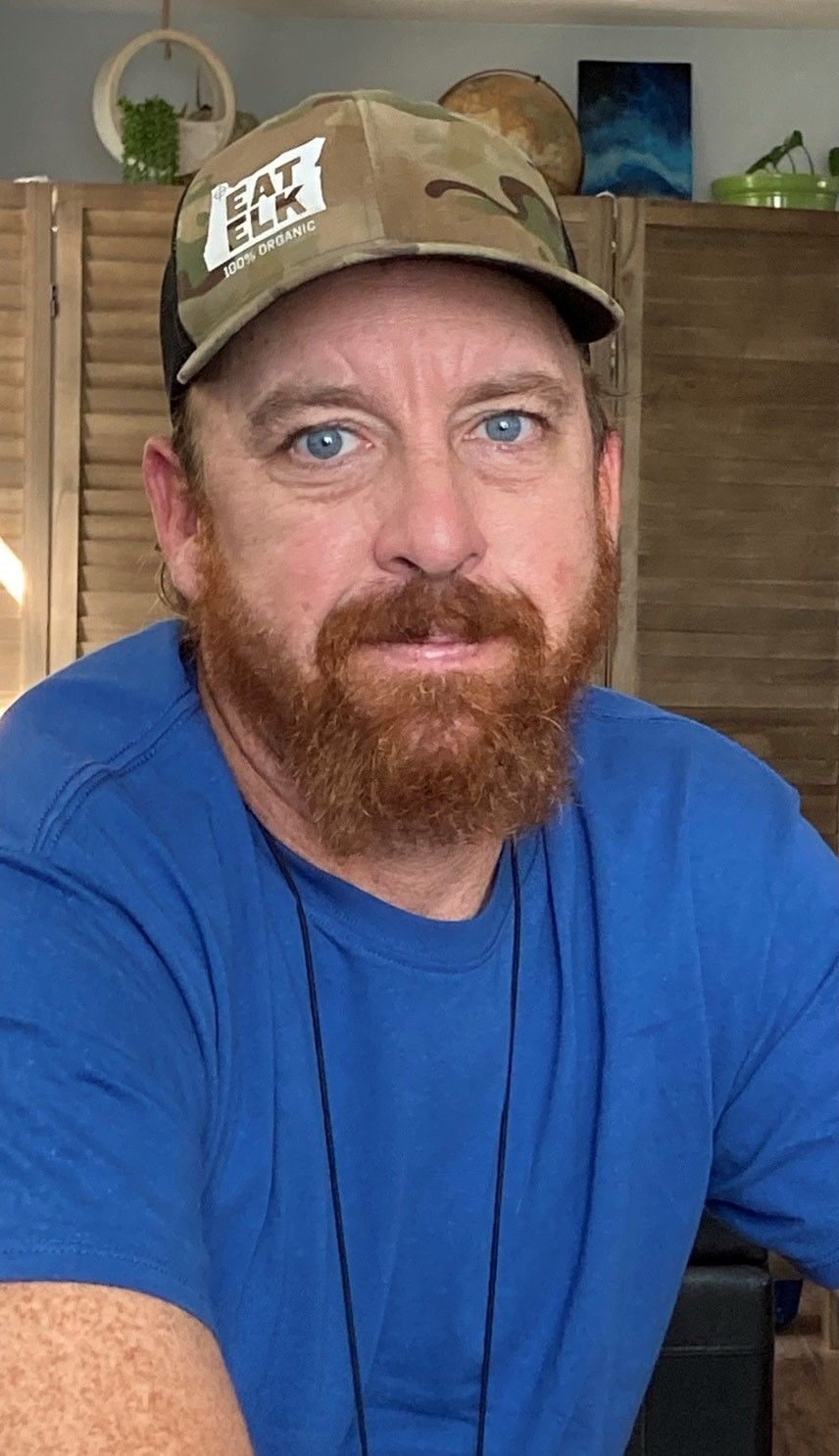