Jason P. Maxwell rescued Weihong Xu from drowning, Seattle, Washington, August 13, 2018. Xu entered the Lower Duwamish Waterway near the rear of his docked ship. Alerted to Xu’s plight, Maxwell, 43, vessel operations manager, ran from his nearby office to the edge of the dock and, seeing Xu face-down in the water, removed his shoes and reflective vest and dived about 15 feet to the 59-degree water, which was 51 feet deep. Maxwell swam about 150 feet to Xu who had submerged. Maxwell submerged and swam to Xu, who was about 10 feet beneath the water’s surface. Grasping the collar of Xu’s coveralls, Maxwell pulled him to the surface and, resting Xu’s head, face-up, on his left forearm, Maxwell then used a sidestroke to swim toward the dock. Maxwell, nearly exhausted from towing Xu, swam toward a life ring that a bystander had tossed to a point about 75 feet from the dock. Maxwell, with difficulty, reached the life ring and supported himself and Xu in the water and continued kicking toward the dock. A diving salvage boat was directed toward Maxwell and Xu and its two-man crew pulled them aboard. The crew performed CPR on the unconscious Xu, as Maxwell lay nearly exhausted. Fire and rescue crews shortly raised Maxwell and Xu to the dock. Xu was revived, taken to a hospital, and ultimately recovered. Maxwell was sent home to rest for the remainder of the day, but he was not injured. 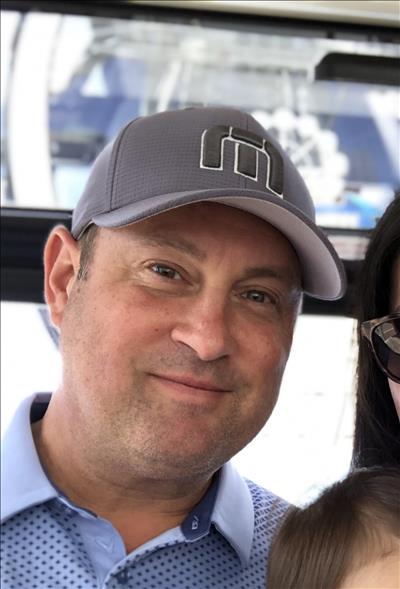