James Williams helped to rescue Jaikeem Hillard from attacking dogs, Green Bay, Wisconsin, June 20, 2016. On a sidewalk in a residential neighborhood, an adult pit bull dog dragged Jaikeem, 17 months, from his stroller, bit onto his head, and did not let go. A second pit bull bit his mother, and she fell into the street, just out of reach of Jaikeem. Several neighbors, including Williams, 47, a disabled construction worker, who lived across the street, heard screams for help and went outside. Running to the scene, Williams grasped the dog that was biting Jaikeem’s head, punched it until it released the boy, and threw it aside. As that dog moved back toward Jaikeem and Williams, Williams’s stepson fended it off. Williams later restrained the second dog, pinning it on his porch until police responded. Jaikeem’s mother carried him to safety. He was hospitalized for about two weeks for wounds to his head and an ear. Immediately afterward, Williams experienced acute anxiety, for which he received treatment that afternoon at a hospital. 88954-10018 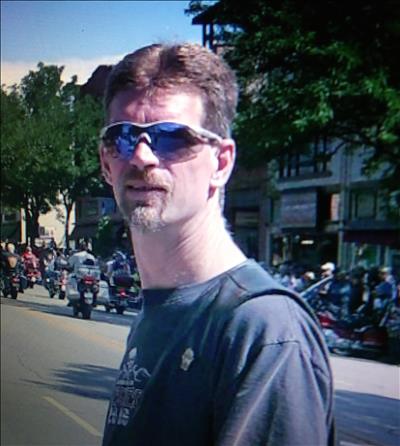