James Walter Polowy saved Griciela T. Rodriquez from drowning, Hialeah, Florida, February 14, 1980. The auto of Mrs. Rodriquez, 49, submerged in the Miami Canal. Polowy, 32, graphic designer, swam to where he felt it was located, dived, was unable to locate the vehicle, and surfaced. Diving a second time, he located the auto but was forced to return to the surface. After swimming to the bank where he asked for help, put on goggles, and then returned, he dived again and partially opened a door of the auto. Surfacing for air, he dived again, entered the auto, took the unconscious Mrs. Rodriquez to the surface, and towed her to the bank. She was revived and recovered.

On September 28, 1974, Jim was united in marriage to Susan J. Carlstrand at Glenview Community Church in Glenview and together, they had two children. Jim loved and was loved by his kids and their teammates from their many sporting activities, soccer, softball, baseball, and basketball. He has also passed along his love for art and design to his kids. Jim was the proud recipient of the ‘Carnegie Medal for Heroism’ from the Carnegie Hero Fund for saving a woman’s life from a sinking car in the Miami Canal.

Along with his parents, Jim is preceded in death by his Sister, Patty (nee Polowy) Cisek; brother-in-law, Mike Cisek; and nephew, Brian Cisek. 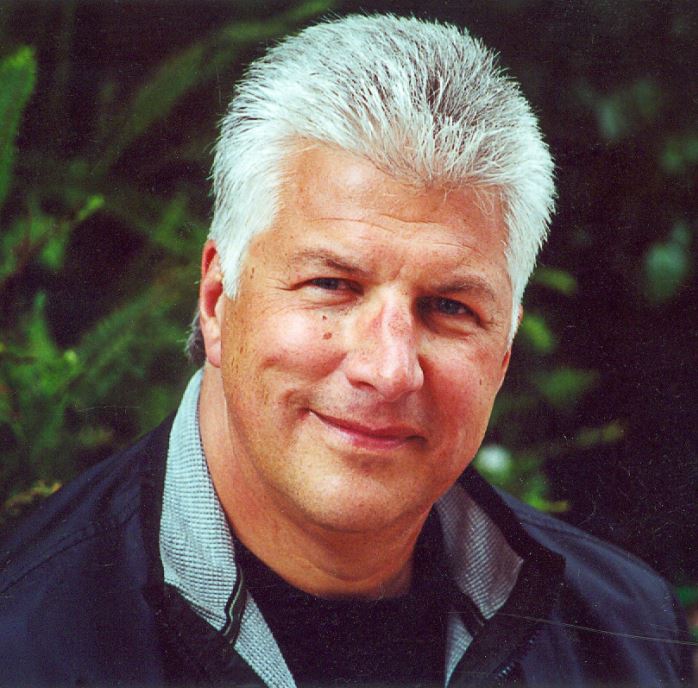