James P. Hood rescued Erik C. Bjarnason, Donald W. Jardine, and Alexander C. Snigurowicz from exposure, Mount Logan, Yukon Territory, May 27-28, 2005. Bjarnason, 40; Jardine, 51; and Snigurowicz, 45, experienced climbers, were stranded for two days in a storm on a ridge of Mount Logan at an altitude of about 18,000 feet. Suffering frostbite and altitude sickness and with little provision, the men radioed for help as they sought refuge in a cave that they dug in the snow, their tent having blown away. Two other climbers from their party reached them after the storm abated and, setting up their tent, tended to them. Meanwhile, Hood, 47, a helicopter pilot who was employed by the company that provided search and rescue services for a U.S. national park about 400 miles away, was informed of the situation. Agreeing to the mission, Hood and a two-man crew flew a specialized high-altitude helicopter to the scene over the course of several hours, having to refuel three times as they took a non-direct route because of inclement weather. From a staging area at an altitude of about 5,510 feet that was about 15 miles from the scene, Hood ascended alone to the climbers’ location, his craft carrying minimal fuel due to weight restrictions. The diminishing light of late evening compromised his vision and depth perception in terrain with which he was unfamiliar, as he had not flown there previously. Further, Hood was not acclimated to the thin atmosphere of the high elevation, which caused him to use supplemental oxygen and which imposed on the helicopter’s performance. Unable to land at the climbers’ site, Hood hovered above it as Bjarnason was helped by the others into a rescue basket suspended by a line from the helicopter. Bjarnason was then evacuated to the staging area, where Hood refueled the helicopter. He returned to the ridge and removed Jardine to the staging area in similar fashion. By then the midnight skies darkening, Hood again took on minimal fuel and flew a third time to the scene, for Snigurowicz. After he returned Snigurowicz to the staging area, the three climbers were transported to a hospital, where they were detained for treatment of hypothermia and frostbite, two of them requiring digit amputation. 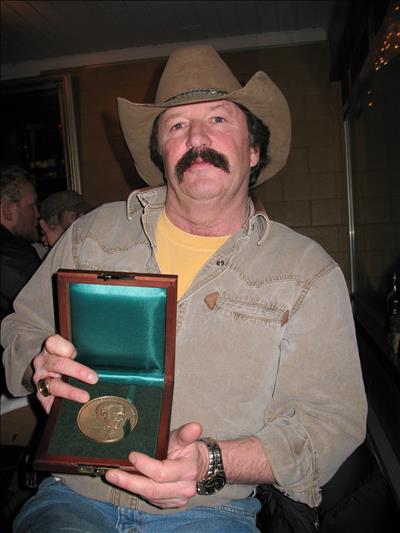