James Lee Smith Bowen saved Alice J. Ahlers from drowning, Ames, Iowa, August 11, 2010. Ahlers, 68, remained in the driver’s seat of her car after it was swept off a submerged roadway by the current of floodwaters from the South Skunk River. The vehicle began to submerge in water about five feet deep in a flooded field, at a point about 100 feet from the roadway. Bowen, 32, graduate assistant, drove upon the scene and witnessed the accident. He entered the floodwaters and waded and swam to the vehicle as it started to sink. With difficulty, Bowen opened the driver’s door. He then reached inside, grasped Ahlers, and pulled her from the vehicle as it settled. Holding her, he waded across the current toward a roadway, having to swim across a flooded ditch before reaching it. Bowen and Ahlers, who was uninjured, then waded to safety. Bowen suffered minor scratches to his legs but fully recovered. 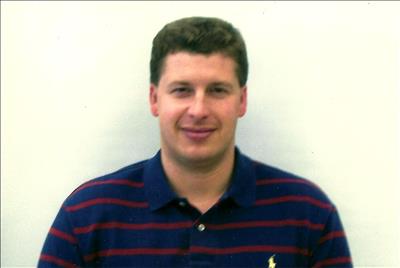