James Glorioso, Jr., helped attempt to rescue Thanh V. Bui from drowning, Atlantic City, New Jersey, July 29, 2019. Bui, 58, struggled in the Atlantic Ocean in rough water conditions, unable to return to shore. Glorioso, 42, actor, was on the beach a few hundred feet away when he was alerted to Bui’s plight. Glorioso ran up the beach, obtained a small boogie board, and ran into the water with the board. Having lost sight of Bui, Glorioso swam and paddled through the ocean swells toward where he last saw him. When Glorioso was about 25 feet away from Bui, he found him facedown in the water. Glorioso grasped Bui and turned him over onto his back and put him on the board. Glorioso held to Bui and the board and kicked his legs, but struggled to make progress toward shore. Rescue personnel arrived shortly and entered the water. They swam to Glorioso and Bui, took Bui from Glorioso, and took him to shore. Rescuers aided Glorioso, nearly exhausted, to the beach. Bui could not be revived; he had drowned. Glorioso experienced muscle cramps, weakness in his legs, and was dehydrated after the rescue; he recovered. 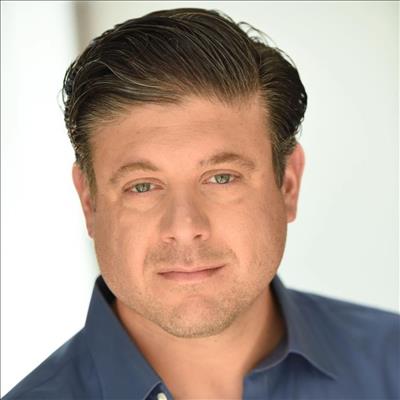