Jacob Farley died attempting to rescue Madison L. Capps from drowning, Noel, Missouri, June 21, 2019. Capps, 21, was in the Elk River upstream of a low-head dam when she was carried by the current over the dam and became trapped in a hydraulic current at the dam’s base. Kept at the base of the dam by the strong current, she could not free herself and submerged several times. Farley, 26, floor installer, and several others in his group approached the scene from upriver and saw Capps floundering at the base of the dam. Farley exited the water upstream of the dam, then reentered the water from the river’s bank at the dam’s base, and swam about 25 feet to Capps. Farley positioned himself behind Capps and over a period of about 30 minutes, repeatedly pushed up on her back to keep her afloat. Fire personnel arrived and threw a rope to Capps, which she grasped. She was then pulled from the current to safety. Farley submerged and did not resurface. Capps suffered bruising and a cut to her foot, for which she was treated at the hospital. She recovered. Farley’s body was later recovered by fire personnel; he had drowned. 90629-10137

Jacob Thomas Farley enjoyed playing music, drumming, wakeboarding at the lake, attending car shows, going to concerts and spending time with friends, family and his son. Farley, who died on June 21, 2019, at age 26, also liked getting tattoos with his mother, Carla Farley, and they liked getting tattoos and being with each other for each new piece of art.

(Edited from an obituary published at dignitymemorial.com.) 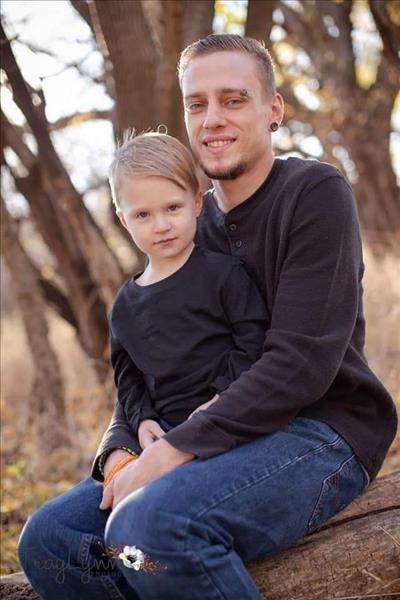