Homer A. Howe, 38, laborer, saved C. Leon Bashaw, 7, from drowning, Ware, Massachusetts, December 8, 1911. Leon slid out on thin ice on Muddy Brook, and he broke through into water over six feet deep, 30 feet from the bank. Howe, who was heavily dressed, crawled and walked on the ice toward Leon. When he was stooping to grasp Leon, the ice broke, and he fell into the water, going beneath the surface. Howe came up immediately and, treading water, pushed the boy up on the ice. A woman extended a pole to him, pulled him to safe ice, and took him away. The only other person present was a man who dared not go on the ice because of recent illness. He pushed the pole to the hole, and with its aid Howe crawled up on the ice and got to the bank. He had been in the water from five to eight minutes. 8052-891

On Dec. 8, 1911, Howe saved a 7-year-old boy from drowning after the boy broke through ice in Ware. The Carnegie Hero Fund Commission in May 1914 awarded him the Carnegie Medal.

He was buried in Aspen Grove Cemetery in Ware.

(Based on information collected from the family, public records, and “Howe Genealogies,” which the New England Historic Genealogical Society published in 1929.) 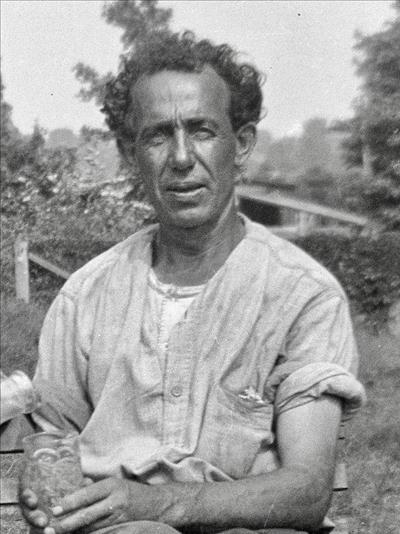