Hiedi Johnston helped save a man from drowning, Eureka, California, January 2, 2021. While driving in a parking lot of a city marina adjacent Humboldt Bay, a 78-year-old man suffered a medical emergency and lost control of his truck, which entered the water. Upright, with its front end partially submerged, the truck drifted offshore with the outgoing tide. In the parking lot with family members, Johnston, 49, stay-at-home mom, moved to the shoreline rocks and saw that the man appeared to be in a daze and was not attempting to exit the truck. Johnston climbed down the rocks and stepped into the 51-degree water. After wading a short distance in waist-deep water, Johnston swam to the driver’s door of the truck and, after the window was lowered, climbed inside to her waist and released the man’s seat belt. Johnston then grasped the man’s vest with both hands and, as she withdrew, pulled and twisted the man with her until he was free of the truck. Shortly, the truck submerged completely. Johnston, with one arm wrapped around the man’s upper body, stabilized herself atop the front end of the truck while a man swam out and joined her at the scene. Another man piloting a boat responded to the scene, helped all three aboard, and took them to a dock. The 78-year-old man was taken to a hospital for treatment, then released. Johnston was cold and suffered a cut on her left forearm; she recovered. 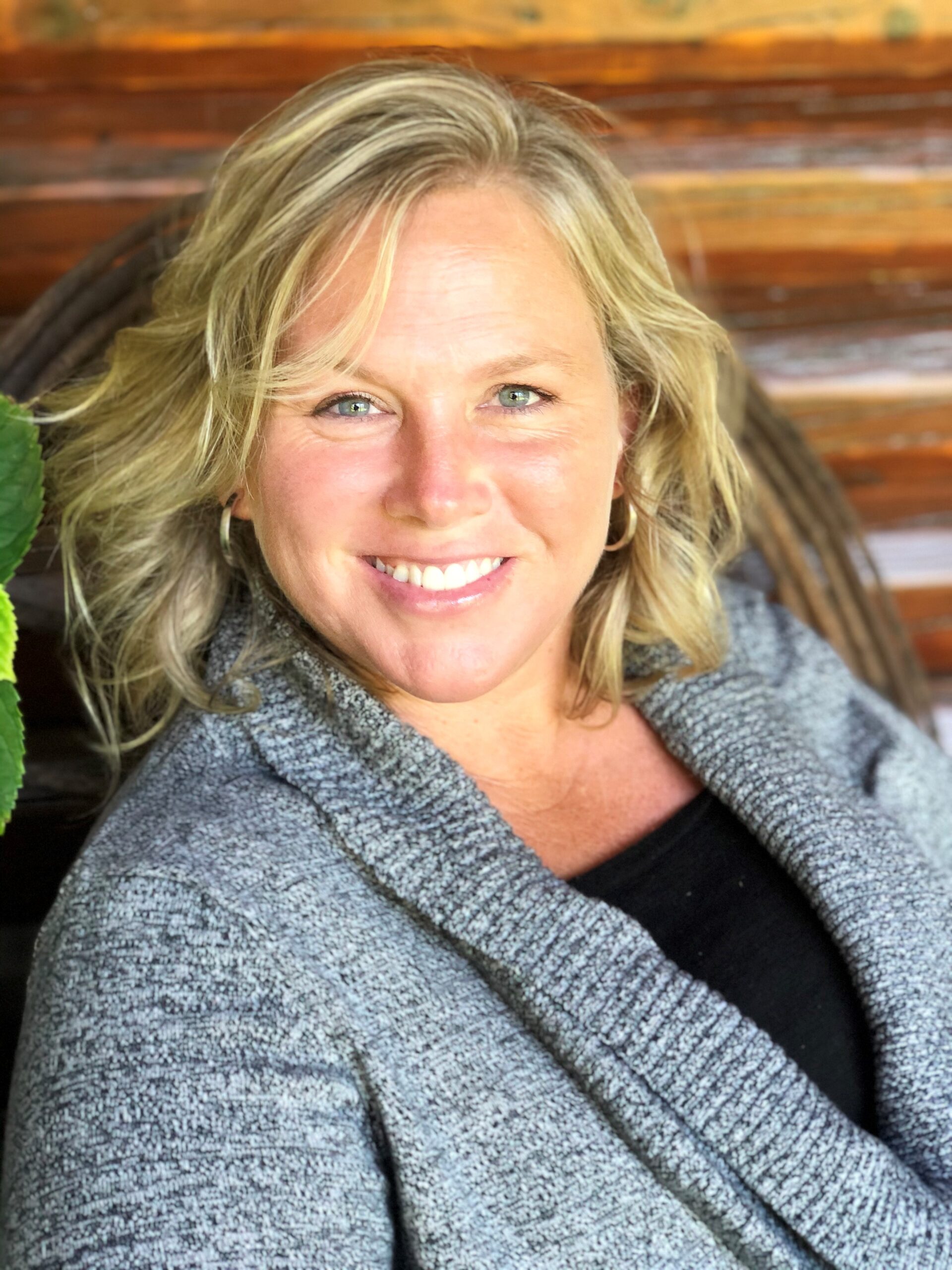