Henry F. F. Grant helped rescue Paula Kaplan-Reiss from falling, Great Barrington, Massachusetts, August 10, 2019. Kaplan-Reiss, 59, was hiking with her husband when she fell from the rocky, 1,642-foot summit of Squaw Peak 30 feet straight down before she tumbled down a steep slope to a narrow ledge where she lay, severely injured, about 30 feet above a boulder field. Grant, 18, college student, who had been hiking with his mother and became aware of Kaplan-Reiss’s fall, left the main trail to search for her, shortly arriving at the base of a rock wall below her. Despite having no climbing gear and using a crevice in the rock, Grant climbed up about 18 feet at a 75-degree angle and saw Kaplan-Reiss on the ledge still some distance above him. He called out to her and, after determining she was alive, used his cellphone to report to rescuers that he’d found her. Rescue crews arrived shortly on the peak while Grant climbed a 90-degree rock wall and a short 45-degree slope upward to a point immediately below Kaplan-Reiss. Partially climbing the 6-foot rock wall below her, and anchoring his feet in tree roots, Grant reached up to grasp Kaplan-Reiss’s hand to comfort and stabilize her. Several minutes later another hiker arrived and climbed up by the same route, bringing a windbreaker and bottle of water to Kaplan-Reiss. Grant let the hiker take his place below Kaplan-Reiss then climbed up behind her on another 45-degree slope, then took hold of her backpack to steady her as he braced his feet against a tree. Two rescue crew members rappelled down to the ledge and, later, used a rope to help a medic climb up to them. After the medic stabilized Kaplan-Reiss, the rescuers, using ropes, hauled her up to the summit. As she was moved off the mountain to an ambulance, the rescuers returned to bring the other hiker and Grant to the summit. Kaplan-Reiss suffered a concussion and multiple broken bones. She was hospitalized for treatment of her injuries and ultimately recovered after physical rehabilitation. 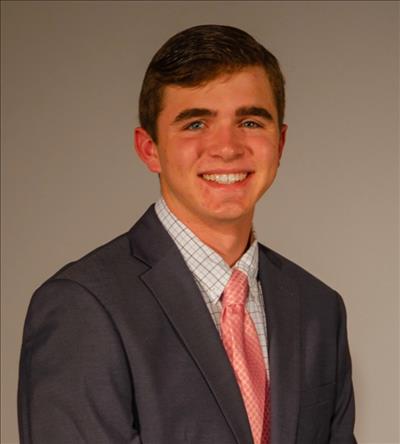