Heath Braddock helped rescue Stephen F. Bruemmer from a shark attack, Pacific Grove, California, June 22, 2022. Bruemmer, 62, was swimming in the Pacific Ocean at a point about 450 feet from shore when a great white shark, later determined to be at least 14.5 feet long, attacked him. During the attack, Bruemmer’s upper left arm was severely lacerated, and he sustained wounds to his lower abdomen and both legs, just above his knees. After being pulled under water for about 15 seconds, the attack ceased, and Bruemmer, bleeding profusely, rose to the surface and, floating on his back, called for help. An off-duty police officer and his wife, a registered nurse, were in the ocean on paddleboards about 900 away from Bruemmer when they heard his calls for help.  Responding, they saw Bruemmer afloat and surrounded by bloody water as they approached his position.  Braddock, 43, business owner, who was on the beach, had been alerted to Bruemmer’s plight and used two stacked surfboards to paddle to Bruemmer. The rescuers pushed, pulled, and rolled Bruemmer onto one of the surfboards, and Braddock towed Bruemmer to shore by paddling on a board while Bruemmer grasped his right ankle. Meanwhile, the nurse entered the water and grasped the back of the board to keep Bruemmer’s injured legs from sliding off the board. The nurse also kicked her legs to help propel the board toward the beach. The police officer followed on his paddleboard while pushing his wife’s board toward shore and called 911 on his cellphone. When Bruemmer’s board reached the beach, the police officer, the nurse, and Braddock helped bystanders — which included a doctor, an intensive care nurse and a nurse anesthetist, who put tourniquets on Bruemmer’s limbs — carry Bruemmer toward arriving paramedics. Bruemmer, who suffered significant blood loss, underwent emergency surgery to repair his wounds. Bruemmer continued his recovery several months later.  Braddock wasn’t injured. 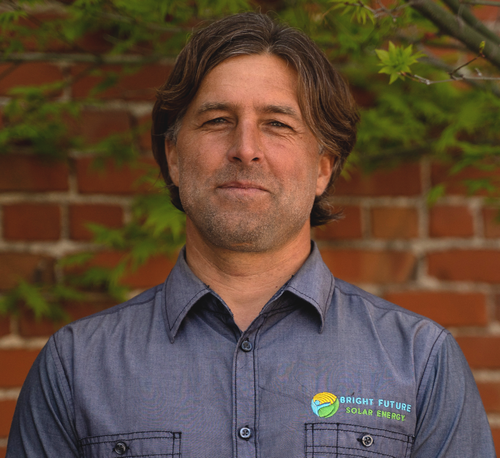