Harmanjeet Singh Gill saved two men and helped to save a third man from a burning vehicle, Brampton, Ontario, August 29, 2018. Three men were in a sport utility vehicle when the driver lost control, struck several other vehicles, and came to rest on its driver’s side a few feet from a house in a residential neighborhood at night. The vehicle burst into flames. Gill, 20, truck driver, who was driving nearby and witnessed the crash, went to the vehicle, where large flames extended above its rear. Gill extended his head and arms inside the vehicle through its sunroof and pulled one of the men out through the sunroof and dragged him to safety. Gill then returned to the vehicle and removed a second man through its sunroof, dragging him away to safety near the first man. Returning to the vehicle a third time, Gill had difficulty removing the third man. With the help of a male teenager who responded to the scene, he broke open the sunroof to create a larger opening. Gill pulled the third man out with assistance from the teenager as flames entered the passenger compartment, and moved him to safety with the others. The vehicle was shortly engulfed by flames, which spread to a nearby car and impinged on the house. All three men sustained non-life threatening injuries. Gill sustained lacerations to his hands and was treated at the scene; he recovered. 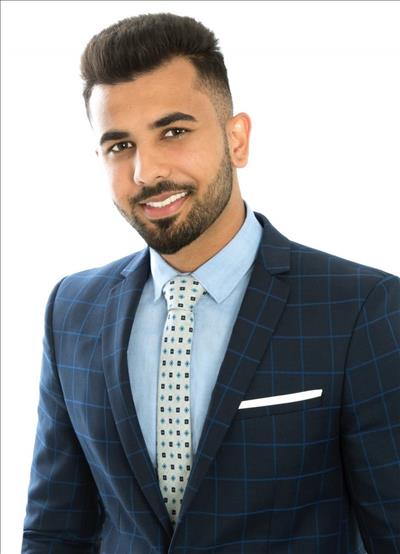