George W. Fox saved John M. White from drowning, Rock Island, Illinois, July 31, 1941. While wading in Sylvan Slough of the Mississippi River, John, 13, schoolboy, got beyond his depth and drifted in a current of about four m.p.h. to water 12 feet deep 75 feet from the bank. Fox, 28, machinist, who was clothed, waded from the bank, swam 75 feet, and took hold of John. He tried to swim toward the bank, but they drifted with the current. To free both arms for swimming, Fox got John on his back; and Fox then was submerged briefly. Intentionally submerging to the bottom, he maintained John, tried to wade toward the bank, and then rose for air. Fox was submerged again; and he swam and drifted 50 feet at an angle toward the bank, occasionally reaching the surface for air. John’s father then reached them and took John to wadable water. Fox floated on his back, and then John’s father towed him to wadable water and aided him to the bank. He was exhausted and nauseated. 39161-3244

Fox received a Carnegie Medal for saving a man from drowning in the Mississippi River in Rock Island, Ill., in 1941. He retired from the Rock Island Arsenal. 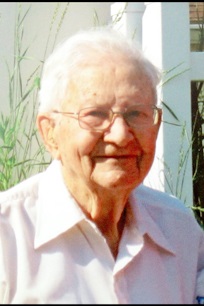