Gabriel Cedrik Saechao died attempting to rescue Tim Nguyen and Evan Ishima from drowning, Somerset, California, May 28, 2020. Nguyen, 20, while on a hike in a remote area, entered a river from boulders above a waterfall in the North Fork Cosumnes River and submerged in a shaft leading to an underwater chamber beneath the falls. Nguyen did not resurface. Ishima, 24, who was hiking with a friend and had stopped at the scene, alerted Nguyen’s friends. Ishima knelt and extended his arm into the water, then lowered his body feet-first into the shaft, bracing his arms on the boulders on either side of the shaft while his friend held to him. Though some of Nguyen’s friends formed a human chain to hold onto Ishima’s friend, Ishima was shortly pulled down into the chamber by the rushing water. Nearby, Saechao, 20, college student, who was a friend of Nguyen’s, was alerted. Saechao ran along the river then entered the water near the shaft. Saechao was also drawn into the chamber through the shaft. He submerged and did not resurface. Nguyen’s body was recovered a week later when it emerged from the chamber near the base of the waterfall. Family and friends recovered the Ishima’s body 13 days later, and Saechao’s the next day. Nguyen, Saechao, and Ishima drowned. 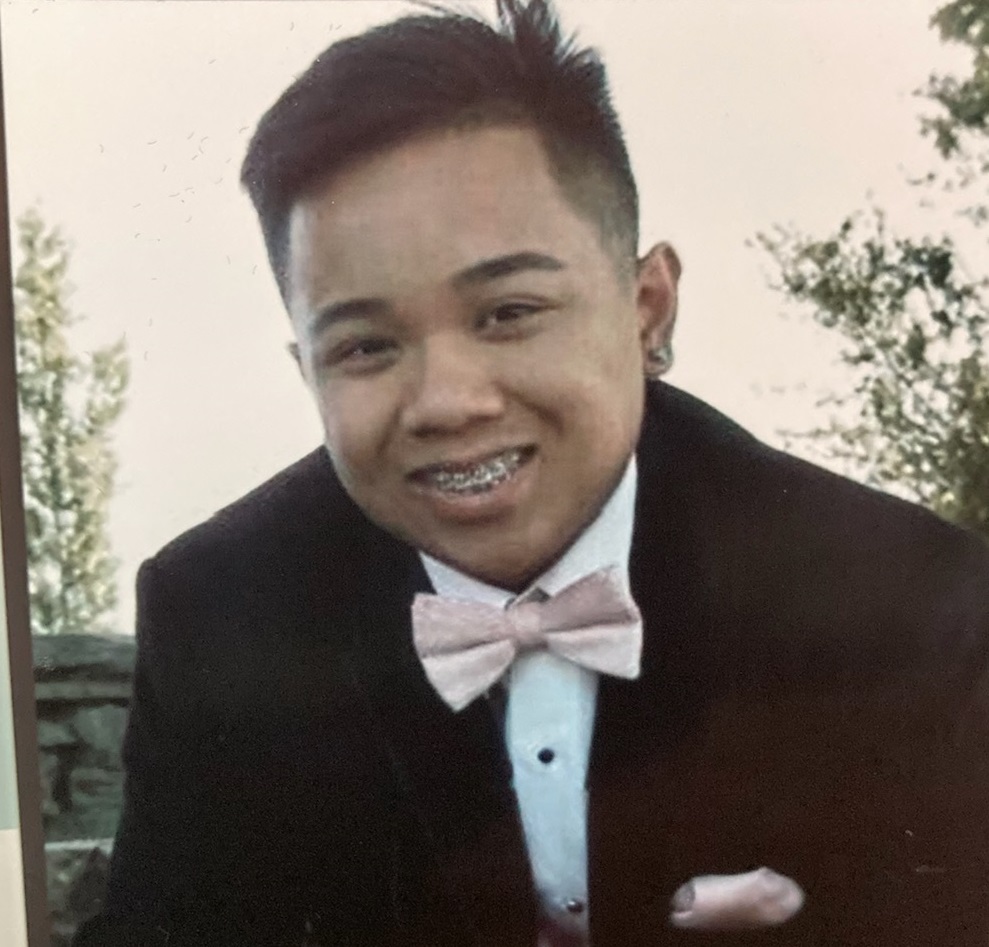