Eugene L. Benefito, 37, fisherman, helped to save William H. Haskell, 46, sea captain; Ida M. Haskell, 34, and 12 others from drowning, Edgartown, Massachusetts, January 23, 1910. In a very rough and treacherous sea following a heavy storm, Benefito, though not a regular member of the crew, went with four others in the “Priscilla,” a small fishing boat, to a disabled schooner that had grounded on a shoal in the Atlantic Ocean four miles from shore. The “Priscilla,” after careful maneuvering, was brought in the lee of the schooner and anchored, and three of the crew, each with a 17-foot dory, made trips to the wreck and rescued its occupants, one at a time. At the wreck at the captain’s command, Benefito remained on the “Priscilla” and with him helped the benumbed and exhausted shipwrecked ones from the dories to the deck. Great difficulty was experienced in effecting the rescues on account of the waves that swept over the wreck, but after two hours’ work all were gotten aboard the boat. The “Priscilla” had to make a trip of 13 miles, part of the way through very heavy seas, to reach Edgartown, a huge wave at one time nearly filling the boat. 4734-555

Captain Eugene L. Benefito, for many years master of fishing vessels out of Cape Cod waters, and winner of the Carnegie Medal for heroism, for taking part in the rescue of the crew of a ship in 1910, died Aug. 4, 1947, at his home in Edgartown, Mass., after a lingering illness at the age of 73.

He was awarded the Carnegie Medal for saving the life of the wife of the captain of the schooner Mertie B. Crowley as she clung to the mast of the vessel when it went aground off Martha’s Vineyard. He and five crew-mates also saved the lives of the captain and 12 men of the crew of the Crowley.

He was buried in Edgartown. 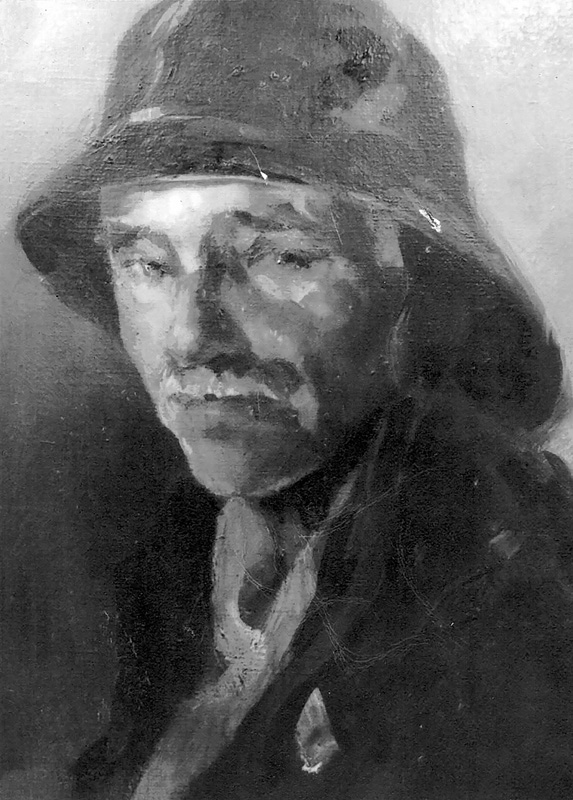