Ernest Newton died attempting to save Pauline F. Sunbury from drowning, Andover, Ohio, August 13, 1925. While wading in Crystal Lake, Pauline, 15, and another teenaged girl stepped into water 10 feet deep and struggled together. A third teenaged girl swam to them and took hold of Pauline, but the struggling continued. Newton, 30, clergyman, who was a poor swimmer, responded to calls for help and ran 200 feet to the lake. He had not intended to enter the water because he had eaten heartily, but he did so although he was fully clothed. He swam about 10 feet to a point close to Pauline and then appeared to be in distress. He sank and was drowned. The girls were rescued by others 25492-2010 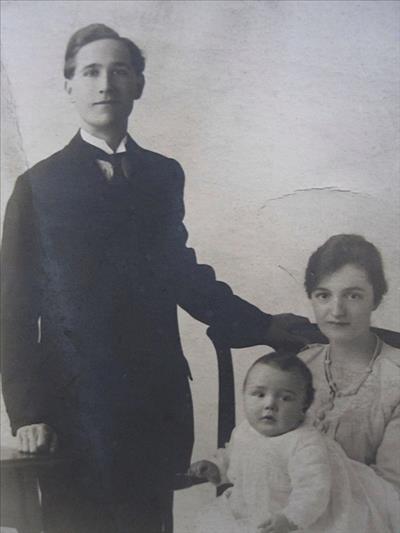