Eric C. Keys saved Kellie E. Secrist from burning, Upper Marlboro, Maryland, March 13, 2019. Secrist, 37, was unconscious inside her locked and burning sport-utility vehicle after the vehicle left a highway and crashed into a tree about 30 feet off the road. Keys, 35, sheriff’s deputy, was riding in a van that was transferring a jail prisoner when he passed Secrist’s vehicle and saw an older male bystander trying to break a window with a hammer. The van’s driver parked nearby, and Keys exited with a fire extinguisher and ran to the scene. Keys gave the extinguisher to a passerby and gave instructions to aim it at his feet as he walked into grass that burned beneath, and in the vicinity of the vehicle. As fire intensified in the engine compartment and caught nearby trees on fire, Keys used his metal baton to break the driver’s window, allowing him to unlock and open the door. Despite thick smoke issuing from the passenger compartment, Keys extended his body into the vehicle and, while kneeling on the driver’s seat, grasped Secrist by the back of her pants and pulled her toward him. Then Keys bear-hugged Secrist from behind and dragged her from the vehicle to a point about 60 feet away. There, he performed CPR on Secrist and revived her. Shortly, the vehicle’s tires exploded and worsening conditions caused Keys and other arriving first responders to carry Secrist farther from the vehicle. Secrist wasn’t burned. The hair on Keys’s legs was singed, and he was treated at an emergency room for smoke inhalation but recovered. 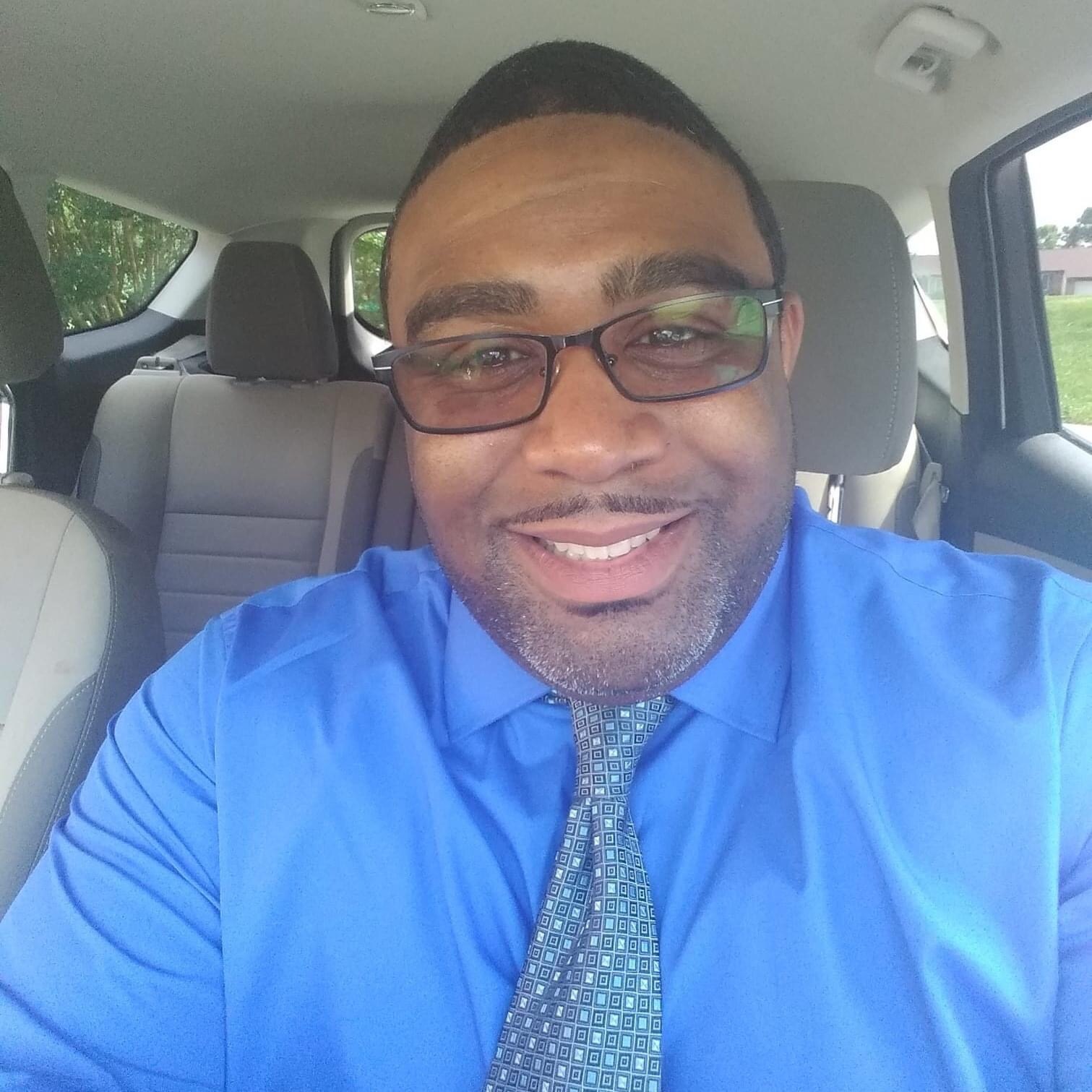