Enrico S. Davanzati rescued William H. Leyland, 36, steel mill roll grinder, from a perilous fall, Butler, Pennsylvania, November 20, 1968. Leyland, working from a ladder, was adjusting a sign on the front of a building, where it was attached to a boom about 33 feet above the ground. The boom swayed, causing the ladder to swing. Leyland was thrown from the ladder and began falling toward the concrete sidewalk, head downward. Davanzati, 37, sign contractor, who witnessed the accident from the sidewalk, ran six feet to a position under the falling body of Leyland. The right shoulder of Leyland struck Davanzati’s right shoulder and right chest. Davanzati immediately threw both arms around Leyland’s chest. The impact knocked Davanzati to a sitting position. Leyland had received lacerations when his head struck the boom as he fell, and Davanzati had sustained severe bruises to his shoulder and chest in catching Leyland. Both men recovered. 50515-5506

He was the founder and co-owner with his wife, Lois, and son, Mark, of Signs By Rick, Inc. He was one of two founders of the Butler Road Race. Davanzati was an avid cyclist, runner, and turkey hunter.

He also belonged to the Cubs A.S.A., the Butler-Freeport Community Trail, and the Wild Turkey Federation. A veteran, he served in the Navy during the Korean War. In 1969, Davanzati received the Carnegie Medal for saving a man from a perilous fall on Nov. 20, 1968. 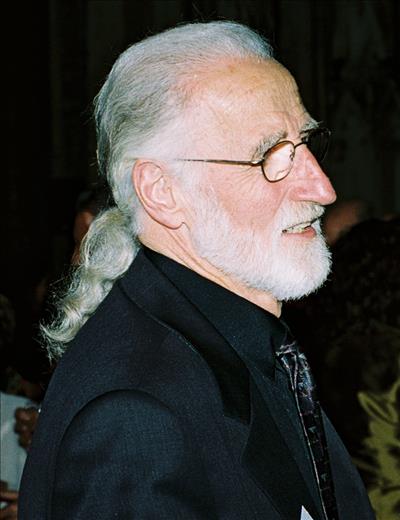