Edward S. Cyr rescued Glenwood D. Little from burning, Stafford Springs, Connecticut, November 1, 2019. Little, 66, was inside a burning sport utility vehicle on a roadway after an explosion in the rear of the vehicle started a fire. Cyr, 57, telecommunications technician, was driving nearby and saw Little’s vehicle aflame. Cyr changed course and responded to the scene. Despite advancing flames and blistering heat, Cyr opened the driver’s door, extended his head and left arm inside, grasped Little’s coat and tugged, but Little’s fastened seat belt prevented Cyr from removing Little. With his left hand, Cyr followed Little’s seat belt to its release button and opened it, freeing Little from the belt. With both arms and his upper torso extended inside the SUV, Cyr grasped Little’s coat and pulled him from the vehicle as flames reached the driver’s seat. Cyr removed Little’s coat, portions of which had melted, and aided Little farther away to safety. Flames soon engulfed the vehicle. Little suffered minor burns and was taken by ambulance to the hospital for treatment. He recovered. Cyr’s skin on his left hand was red following the incident, but he did not seek medical treatment. He recovered. 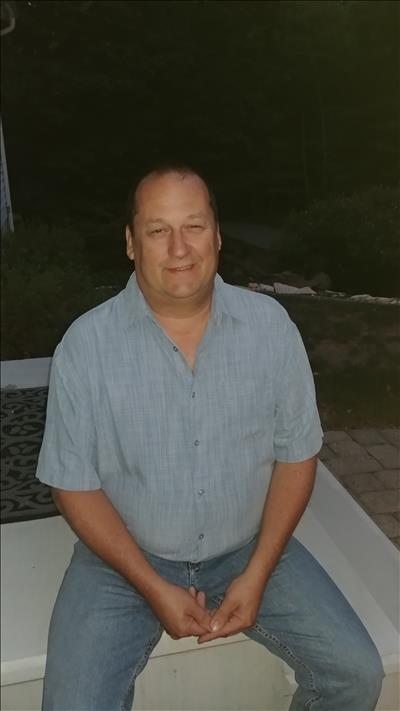