Draven M. Starr-Howell died attempting to rescue a 14-year-old girl from drowning, Sodus Point, New York, July 2, 2020. The girl and her younger brother were floating on an inflatable tube in Lake Ontario near a pier when a current carried them farther from a beach. Fearing for their safety, the girl and her brother left the tube and entered the water. The brother was able to swim to safety, but the girl struggled in the waves several hundred feet from shore and called for help. Starr-Howell, 20, home improvement store clerk, who was fishing on the pier, placed his cellphone, wallet and fishing gear on the pier and jumped into the water. Starr-Howell struggled and called for help. Meanwhile, the girl’s mother, alerted to her plight, ran from the beach onto the pier and jumped into the water. She grasped her daughter and pushed her closer to the pier. A deputy sheriff arrived and, donning a life vest, entered the water and took the girl, now unresponsive, from her mother. With the help of bystanders using a rope, the deputy and the girl were pulled to a ladder on the side of the pier. Bystanders ultimately helped the girl, her mother, and the deputy onto the pier. The girl was hospitalized overnight and recovered. A sheriff’s rescue boat crew, helped by two bystanders, pulled Starr-Howell, who was unresponsive, from the water. He died the next day from complications of drowning. 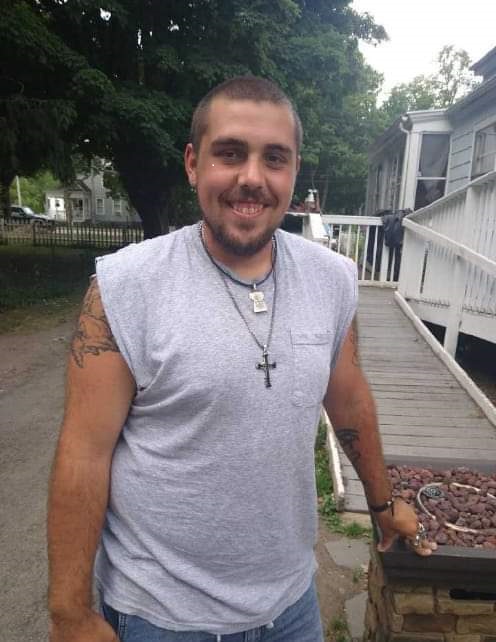