Donald C. Wilkinson, Jr., died after helping to save a boy from drowning, Aransas Pass, Texas, February 15, 2006. A 5-year-old boy fell from the end of a wooden pier that extended 60 feet into Conn Brown Harbor off the Gulf of Mexico. Fishing nearby from the pier, Wilkinson, 67, retired power plant employee, climbed over the pier railing and dropped six feet into the 60-degree water, which was about eight feet deep. He grasped the boy, then held to one of the pier’s supports while the boy clung to him. A man in a boat responded shortly and took the boy aboard. Unable to take Wilkinson aboard, the man let the boat drift toward shore with Wilkinson holding to it. When they reached shallow water, the boy waded ashore and the boater assisted Wilkinson to a seated position. Wilkinson lost consciousness. He was removed from the water by paramedics, then was hospitalized. He died early the next day of complications of near drowning.

Donald C. Wilkinson, Jr., 67, of Lincoln, Neb., was fishing at Conn Brown Harbor in Aransas Pass, Texas, on Feb. 15, 2006, when a couple of little boys were running and playing on the pier. One of the boys tripped and fell and rolled off the edge of the dock into the water. Wilkinson dropped his rod and jumped into the cold water to help to rescue the child.

He was a retired boiler man, University of Nebraska, and a groundskeeper, Lincoln Airport Authority. 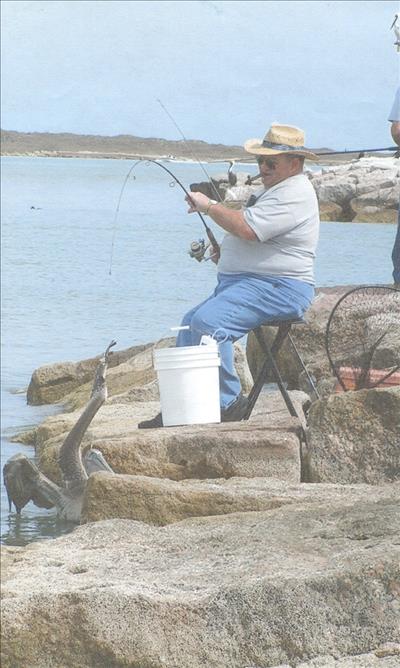