Donald C. Lowrie attempted to rescue a girl from attacking dogs, Islamorada, Florida, May 6, 2018. The girl, 8, was attacked continuously at her family’s condominium by two adult dogs, a male pit bull and a female pit bull mix, that were living with her. During the attack, which began in the area of the second-floor front door, the dogs bit the girl’s upper body and legs. The girl’s mother intervened to separate her from the dogs, enabling the girl, who was severely wounded, to retreat to the condo’s third floor. Outside nearby, a neighbor, Lowrie, 50, mechanic, had heard the girl screaming through the open front door but could not see the attack. Concluding she was in danger, Lowrie ran into the condo’s ground-level carport and ascended the staircase to the front door. Lowrie encountered the dogs, which exited the condo at the door and pursued him. Lowrie fell down the steps to the ground while the mother tended to the girl inside and called 911. The dogs pursued Lowrie, who suffered a broken right wrist and was bitten on his arms before separating from them. The girl was hospitalized and underwent surgery to treat her wounds; she recovered. Lowrie, who missed about one month of work immediately afterward, had multiple surgeries on his right wrist. 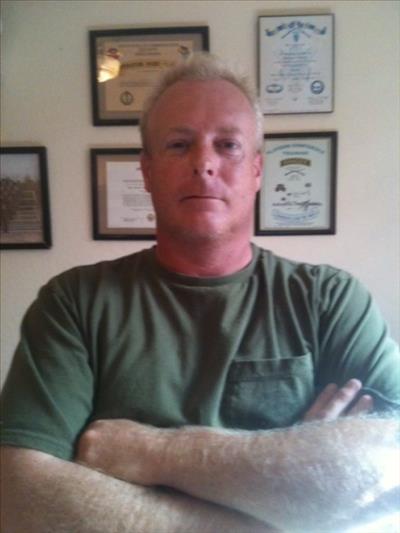