Dmitriy A. Bondarenko died while attempting to save Aleks M. Kanishchev from drowning, Panama City, Florida, August 10, 2016. Kanishchev, 60, became trapped in a strong current in the Gulf of Mexico that took him away from shore and kept him from returning in the choppy water at a point about 160 feet from shore. Bondarenko, 39, business operator, was alerted that Kanishchev needed help. Despite the strong current, Bondarenko, who was on a family vacation and was Kanishchev’s relative, ran to the water, entered the surf and waded and swam toward him. Another man had reached Kanishchev but a wave separated them, and the man returned to shore. Bondarenko reached a point about 3 feet from Kanishchev and told him to swim. Bondarenko submerged and never resurfaced. Kanishchev swam out of the rip current and toward shore. Another man entered with a rescue tube and swam to Kanishchev when he reached a point about 50 feet from shore and aided him back to the beach. Kanishchev was treated at the scene for water inhalation and near-exhaustion, from which he recovered in three days. Bondarenko’s body was recovered in the water the next day. He had drowned.

Bondarenko’s sister, Natalia Sidorov, and his niece, Kristina Spangberg, told WCCO-TV in Minneapolis that Bondarenko always was giving to others, and was deeply rooted in his church.

“He was the pillar of our family and of our community,” Spangberg told the station for a story in August 2016.

“He had a very big heart, and anybody could fit in his heart,” Sidorov said.

Bondarenko was buried at Valley Cemetery in Shakopee.

(Edited from an obituary published on the website for Ballard-Sunder Funeral & Cremation.) 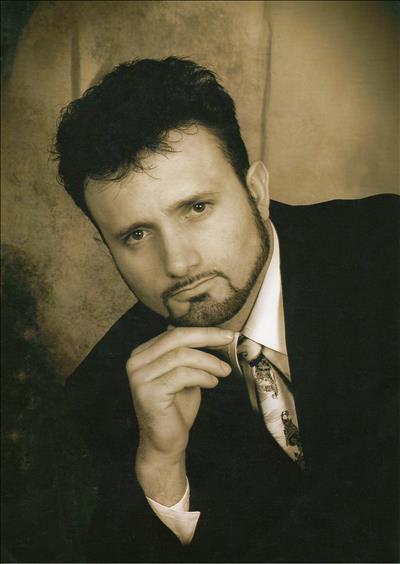