Demetrius T. Johnson, Sr., died attempting to save Demetrius T. Johnson, Jr., from burning, Buffalo, New York, February 19, 2016. Demetrius, 3, was in a bedroom of his family’s first-floor apartment when fire broke out in the kitchen. Johnson, 24, who was Demetrius’s father, was sleeping in the apartment’s living room at the time. He was wakened and carried another child in the apartment outside to safety. Realizing that Demetrius was still inside, Johnson went back into the apartment to retrieve him. Arriving firefighters found Johnson and Demetrius in the living room and removed them. Demetrius was hospitalized three days for smoke inhalation; he recovered. Johnson died of smoke inhalation. 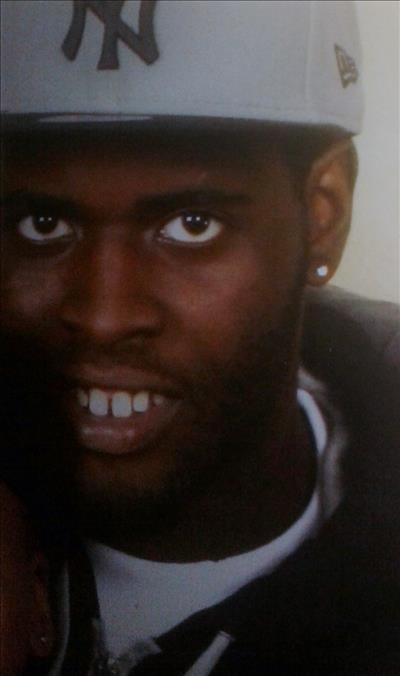