Delbert G. Blare died attempting to save Robert E. Shepard, Jr., from drowning, Melbourne Beach, Florida, October 14, 2017. Shepard, 61, was swimming in the Atlantic Ocean when a rip current carried him away from shore. He called for help. Blare, 65, retired gas company employee, was on the beach with his family when he heard Shepard’s calls for assistance. As others made unsuccessful efforts to aid Shepard, Blare removed his shirt, shoes, and glasses, and ran a few steps into the ocean. Despite rough water conditions, Blare dived through the waves and swam toward Shepard, who was approximately 200 feet from shore. During the rescue effort, Blare submerged and was not seen for several minutes. Shepard ultimately reached wadable water where he was assisted by others to shore. Shortly, Blare was observed floating facedown in the ocean and was recovered from the water by a sheriff’s deputy. Efforts were made to revive Blare, who was unresponsive, and he was taken to a hospital for treatment. Blare died the following day; his death due to drowning. 89442-10033

Delbert Gerald Blare, 65, of Melbourne, Fla., formerly of Shinnston, W.Va., died on October 15, 2017, at Health First’s Holmes Regional Medical Center in Melbourne, one day after entering the Atlantic Ocean upon seeing a swimmer carried from shore by a rip current.

Blare, who retired Dominion Transmission Corp. after 36 years of service, later worked at Walmart. He graduated from Dyer Time Ministries Bible Training Center in Moundsville, W.Va., in 2009 with his doctorate in biblical studies and then worked there as an evangelist. Blare was a member of the Cornerstone Church of God in Melbourne.

(Edited from an obituary published on the website for the Harmer Funeral Home in Shinnston.) 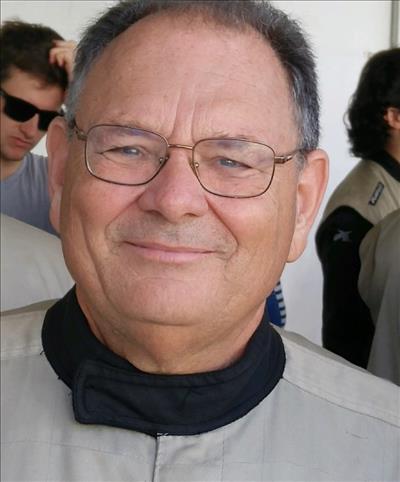