Deanne M. Kilian rescued Katie A. Blanchard from assault, Leavenworth, Kansas, September 7, 2016. Blanchard, 26, a clinical nursing supervisor, was doused with a flammable liquid and set afire by an assailant as she worked in her office at a military medical center. Kilian, 62, nurse practitioner, heard screaming in Blanchard’s neighboring office and, going to investigate, saw Blanchard’s upper body aflame. Kilian moved to Blanchard and unsuccessfully attempted to smother flames on Blanchard’s body using her bare arms. Kilian left Blanchard to retrieve something to aid her in extinguishing the fire and returned with a female physician who had brought a blanket. Kilian and the physician, while using a blanket to smother flames on her body, led Blanchard to a corridor outside Blanchard’s office where they laid her down and continued to smother the flames. As the physician left to call 911, the assailant returned armed with a straight razor and large pair of scissors and attempted to stab Blanchard on the floor as Kilian attended her. Kilian used one arm to fend off the assailant and shielded Blanchard’s body with her own. The assailant briefly broke free, prompting Kilian to grasp his leg and pull him to the floor. As Kilian and the physician, who had returned, struggled to control the assailant, a male sergeant arrived to subdue and disarm the assailant, who was taken into custody. Blanchard spent 42 days in the hospital where she was treated for burns to 18 percent of her body. She survived. Kilian was treated for burns to her arms and hands and for a bone fracture in her leg that she sustained in the struggle. She recovered. 88560-10021 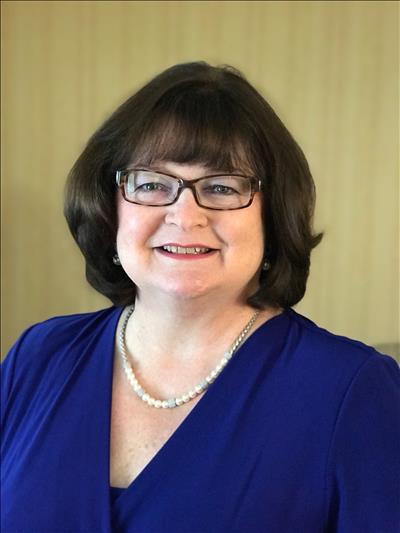