Davis Ilan Zinsenheim died attempting to save Joseph H. Hopkins from falling, Lake Toxaway, North Carolina, May 10, 2016. While hiking in a mountainous area during the evening, Hopkins, 22, and his friend, Zinsenheim, 22, college student, were walking on the rocks in a streambed. Thick vegetation obstructed sight of the stream’s extension to the edge of a cliff and a waterfall at least 100 feet in height. Some distance from the cliff, Hopkins fell and slid over the brink to a ledge partway down. Zinsenheim, who had been standing close to Hopkins, yelled out. He ran after Hopkins until he too lost his footing, slid over the edge, and fell to the base of the waterfall. Both suffered severe injuries. Firefighters utilized a 100-foot ladder on a truck to reach Hopkins; he was taken to a hospital, where he died that night. Zinsenheim died at the scene.

Davis Zinsenheim, 22, of Marietta, Ga., a student at Georgia Southern University in Statesboro, Ga., died on May 10, 2016, in Lake Toxaway, N.C. His parents were Steve and Penny Zinsenheim.

Zinsenheim enjoyed spending time outdoors hiking in locations around the globe, such as Machu Picchu, Peru; Moab, Utah; Twin Falls in Maui, Hawaii; and Masada, Israel. In addition to traveling, he was a passionate snowboarder, scuba diver, wakeboarder, hunter and hockey player. He aspired to become a commercial airline pilot; he had the fortune of flying his first plane with his family in November 2015.

(Edited from an obituary published at legacy.com.) 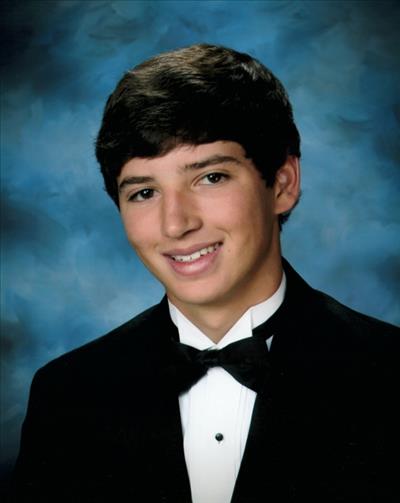