David Duncan saved James M. Melia from assault, Hyannis, Massachusetts, August 24, 2017. A police officer, Melia, 61, was attempting to take a man into custody when the man resisted and fought with him. Melia struggled with the assailant, and they fell to a sidewalk. Duncan, 41, security employee, who had followed Melia and witnessed the struggle, stood nearby. When another man, armed with a knife, began to approach Melia in a threatening manner, Duncan told the man several times to drop the knife and blocked his path to Melia. After the man did not respond to his commands, Duncan, using both hands, grasped the assailant’s hand and wrist. A brief struggle ensued, during which Duncan disarmed the assailant and threw the knife away from them. Officers arrived shortly and arrested the assailants. Melia suffered a cut to his left hand; he recovered. Duncan was not injured. 89339-10052 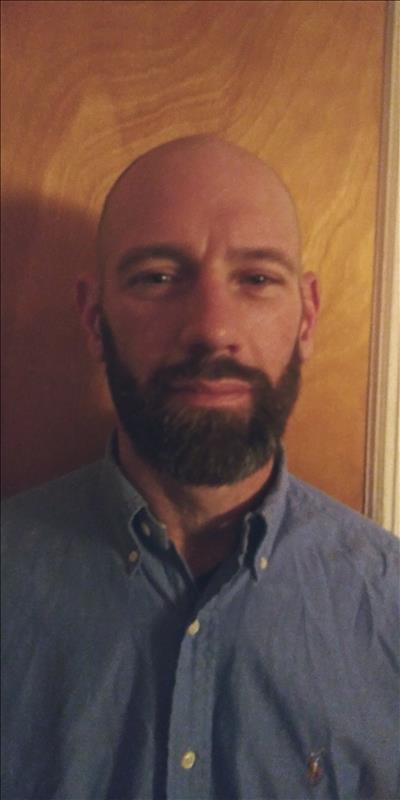