Darren Cox helped to rescue Saul D. Flores from burning, Corona, California, February 3, 2018. Flores, 23, was trapped inside his burning sport utility vehicle following a nighttime accident in which the vehicle left the road, continued down an embankment to its bottom, and caught fire. Flames engulfed the rear of the vehicle, and the fuel tank ruptured. Cox, 35, unemployed police officer, was driving nearby and responded to the vehicle. Approaching the vehicle, Cox saw another man pulling Flores through the open driver’s door but struggled to completely free him. Flames engulfed the rear passenger compartment and were burning the front, passenger seat. Cox extended his arms inside and grasped Flores about his torso. Together, Cox and the man freed Flores from the vehicle as flames encroached on the driver’s seat, burning Flores’s clothing. As Cox and the man laid Flores down on the ground next to the vehicle, ammunition inside the vehicle began to explode. Cox and the man moved Flores about 30 feet farther from the vehicle. Flames quickly grew to engulf the vehicle. Flores succumbed to his injuries, which included severe burns. Hair on Cox’s right arm was singed. 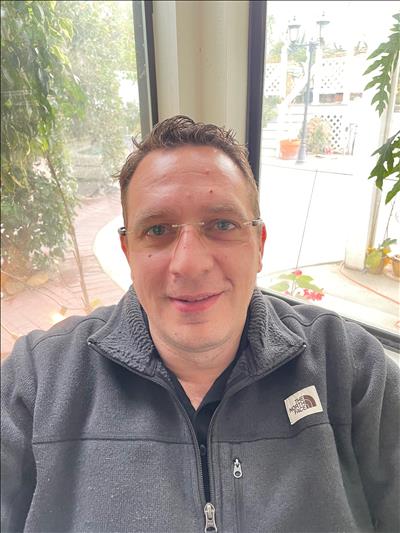