Darby Bicking rescued Anna L. Holms from an attacking dog, Coatesville, Pennsylvania, August 18, 2020. Anna, 8, was attending a youth camp at a horse-riding center.  In a grassy area encircled by chairs she was bitten in the left arm by a male, 1-year-old English Mastiff dog, and she screamed for help. Darby, 15, high school student, who was inside a nearby barn, heard Anna’s screams. Responding to the scene and seeing the dog biting Anna about her arm, Darby stepped in front of the dog to separate it from Anna. The dog then directed its attention to Darby, releasing its hold on Anna. The dog aggressively bit Darby about her left arm, and Darby attempted to use her right arm to push the dog away but was unsuccessful. Darby then turned to grasp a chair, and the dog then bit and shook her left leg and dragged her to the ground. Darby screamed for help. The center’s director responded and grasped the dog by its collar, and moved it to a stall inside the barn. Anna was taken to the hospital, where she received stitches. She recovered. Also taken to the hospital, Darby received stitches for severe bite wounds. 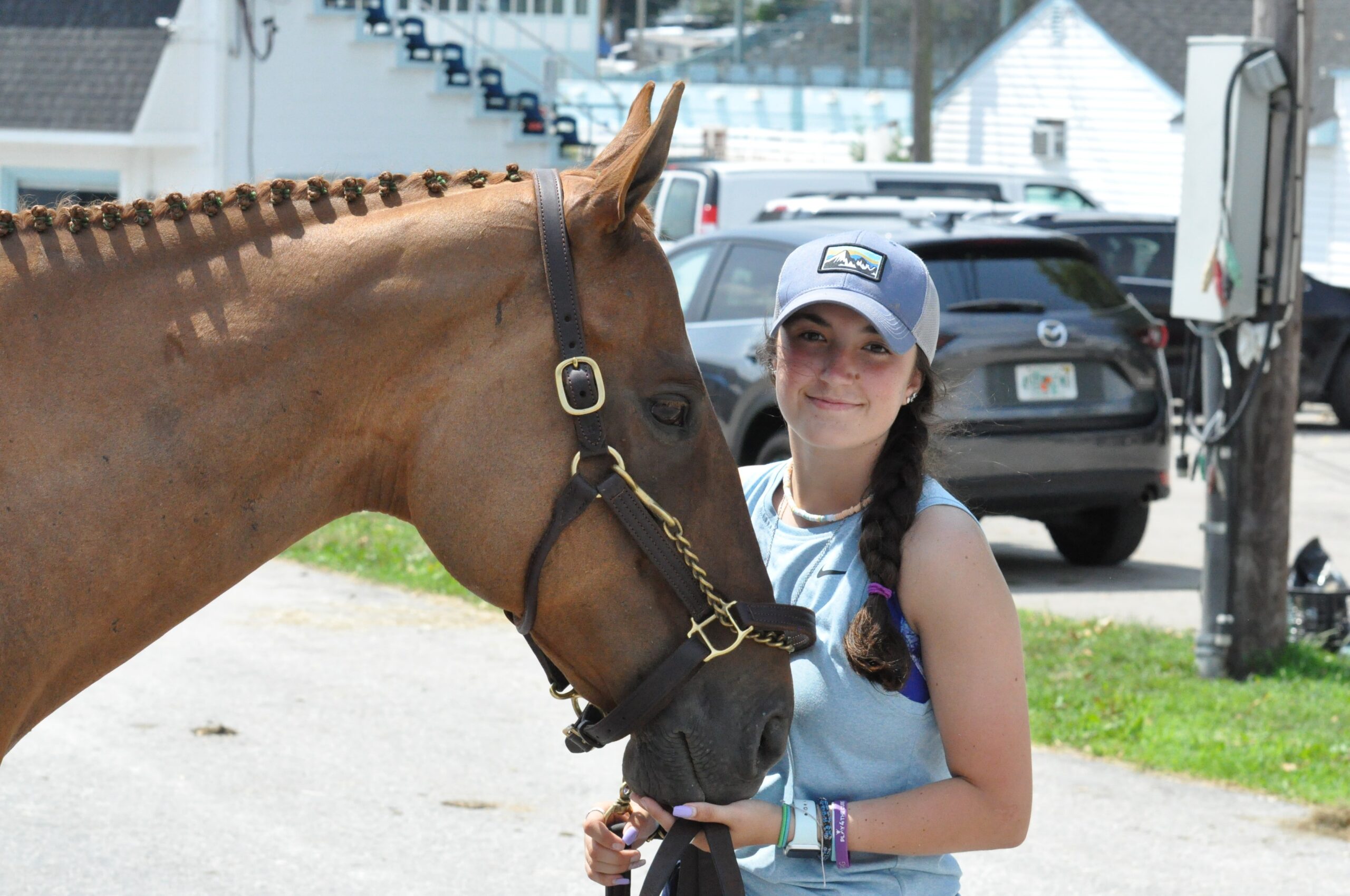