Danny Nash died attempting to save Robert E. and Barbara A. Solomon and Willa A. Crockarell from burning, Lafayette, Tennessee, March 3, 2013. Robert, 83, and his wife, Barbara, 72, and her sister, Crockarell, 66, were inside their one-story home after fire erupted in a room at the back of the structure. Their neighbor, Nash, 55, assistant supervisor, was returning home and saw the flames. After attempting to enter the house through its front door, which was locked, Nash tried a side door, but it too was locked. He forced it open and entered. From outside the house, he was seen guiding Barbara and Robert toward the front door and then proceeding to the end of the house that contained the bedrooms. Flames grew quickly. Firefighters responded shortly and found Robert and Barbara on the floor of the living room near the front door. They removed them from the house, but attempts to revive them were unsuccessful. Deteriorating conditions delayed the search for Crockarell and Nash, whose bodies were found in the basement of the structure, after it had collapsed. Nash had died of smoke inhalation.

Nash’s life revolved around his involvement at Hilltop Missionary Baptist Church in Lafayette, his family, and his membership in Lafayette Masonic Lodge #543. Nash, the church’s Sunday school treasurer, was ordained as a deacon on June 23, 2006. Nash also was a Shriner, serving as a Shriner clown named “Stinky.”

Nash loved motorcycles and horses, as well as camping with his family.

On March 3, 2013, he died while attempting to save three neighbors from burning in a house fire. The Carnegie Hero Fund Commission posthumously awarded him the Carnegie Medal in June 2014.

“Danny died the way he lived,” Tom Dawes, another neighbor who went to the scene, told a reporter for WKRN-TV in Nashville, Tenn. “If there was anything he could do to help anybody, he was the first man you wanted to call.”

Nash was buried at Liberty Cemetery in Lafayette.

(Edited from an obituary published on the website for the Alexander Funeral Home in Lafayette.) 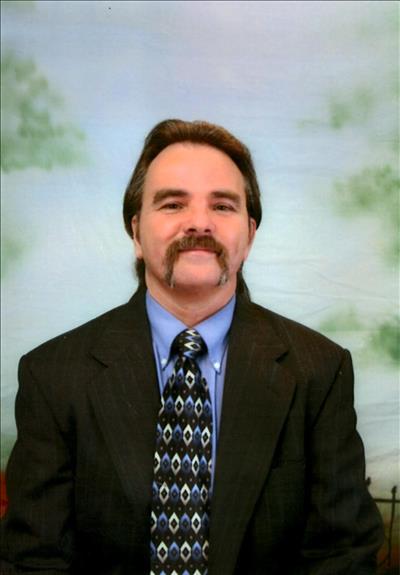