D. Chester Connor saved Thomas L. Gibney from drowning, Stoneharbor, New Jersey, August 24, 1924. While swimming in the Atlantic Ocean 200 feet from shore, where there was a strong undertow, Gibney, 22, restaurant manager, became fatigued and was unable to swim to shore. Chester, 15, student, who was much lighter and was tired from bathing, swam to Gibney and then supporting him swam with great difficulty 100 feet to wadable water. 25885-2118

Baptized at St. John’s Episcopal Church on Easter 1910, Connor was a lifelong member and vestryman, serving in many capacities. A 1931 graduate of Penn State University, he was employed at Hamilton Watch Co. for 36 years. He also worked at Woodstream Corp. in quality control, retiring at 75.

(Submitted by the family.) 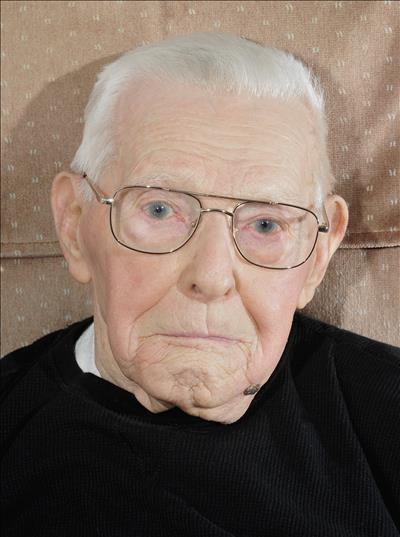