Connor Farland Stotts saved Christian E. Osuna and Karen T. Ainuu from drowning, Oceanside, California, July 31, 2011. While swimming in the Pacific Ocean, Osuna, 18; Karen, 16; and others in their party were carried farther from the beach by a rip current. They struggled to return to shore but made little progress. Connor, 17, high school student, had also been carried out by the current, but he was able to swim against it to wadable water, en route taking one of the girls in the party with him. Seeing that the others remained stranded about 200 feet from the beach, Connor returned to them, finding that Osuna had taken in water and was having difficulty staying afloat. With Osuna holding to him, Connor swam a side stroke against the current toward shore, tiring and swallowing water en route. Osuna waded to safety. Connor again turned and swam out to the others. Karen by then was semiconscious and trying to stay afloat. Connor positioned himself under her and attempted to swim to shore, but he made no progress against the current. He then helped Karen secure a hold of his neck and in that fashion returned toward the beach, towing her, the remaining victims following. Nearly exhausted, Connor carried Karen from the water. He and the others were checked at the scene, but none of them needed medical treatment, and they recovered. 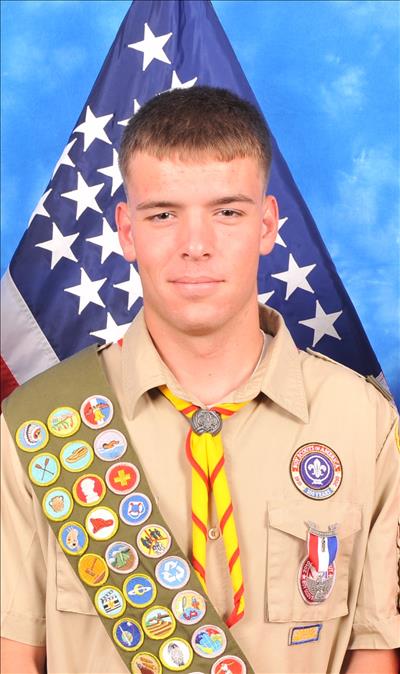